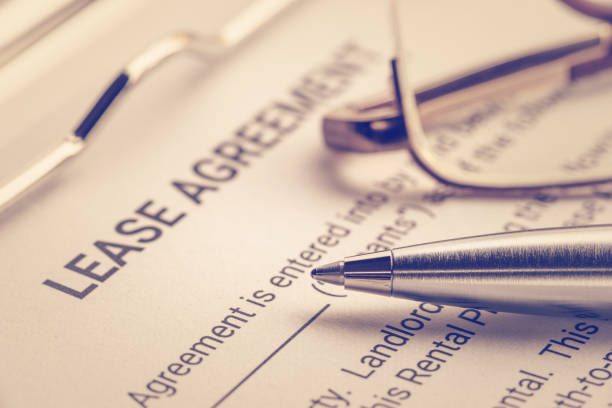 This particular decision is held by the High Court Of Karnataka through the single bench of Justice Suraj Govindraj in the case of N R Ravi V. The Official Liquidator of M/S .Sem India System Private Limited.

Referring to sections 430, 429A and 476 of the Companies Act 1956, the bench said, “The amount payable by the Company in liquidation as rental due to the landlord until the Official Liquidator takes possession is only a preferential claim. On the Official Liquidator stepping into the shoes of the tenant and the Official Liquidator continuing in possession, the amounts payable would be the cost of winding.Accordingly it allowed the application in part petition and said, “The Official Liquidator is directed to make payment of rentals from 15.07.2014 till the date of handing over, i.e., 30.04.2017 in respect of ground floor and 31.05.2017 in respect of the first floor as costs of winding up within a period of Eight weeks from day from and out of the funds available to the credit of the company in liquidation, if necessary by recovering the said amount from the Secured Creditor.”The rentals payable prior to 15.10.2014, the same would have to be treated as a preferential debt.