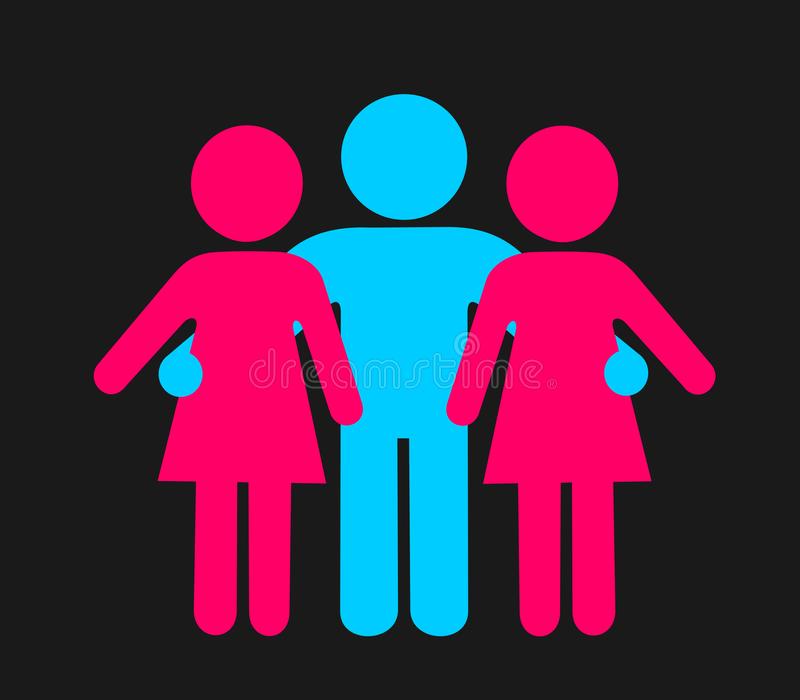 This particular decision is upheld by the High Court of Telangana through the learned bench led by HONOURABLE MR. JUSTICE K. LAKSHMAN in the case of B. Vikram Singh v. State of Telangana (CRIMINAL PETITION No. 4130 OF 2021).

Petitioner submitted that during the pendency of the first complaint, registration of the second complaint with regard to the very same allegations between the very same parties is not maintainable. He has also placed reliance on the principle laid down by the Supreme Court in Arnab Ranjan Goswami v. Union of India.

Bench noted that in the first complaint, the allegation of respondent 2 was with regard to the harassment by petitioner 1 demanding additional dowry. Whereas in the second complaint, allegation against the petitioners was that during the subsistence of marriage, petitioner 1 married petitioner 6 and petitioners 2 to 5 assisted them in getting the said marriage. Hence, they committed “bigamy” punishable under Section 494 IPC.

Considering the fact that there are matrimonial disputes pending between petitioner 1 and respondent 2, and also considering the punishment prescribed for the offences alleged against the petitioners, the criminal petition was disposed of directing the Investigating Officer to follow the procedure contemplated under Section 41-A CrPC and also the guidelines issued by the Supreme Court in Arnesh Kumar v. State of Bihar.