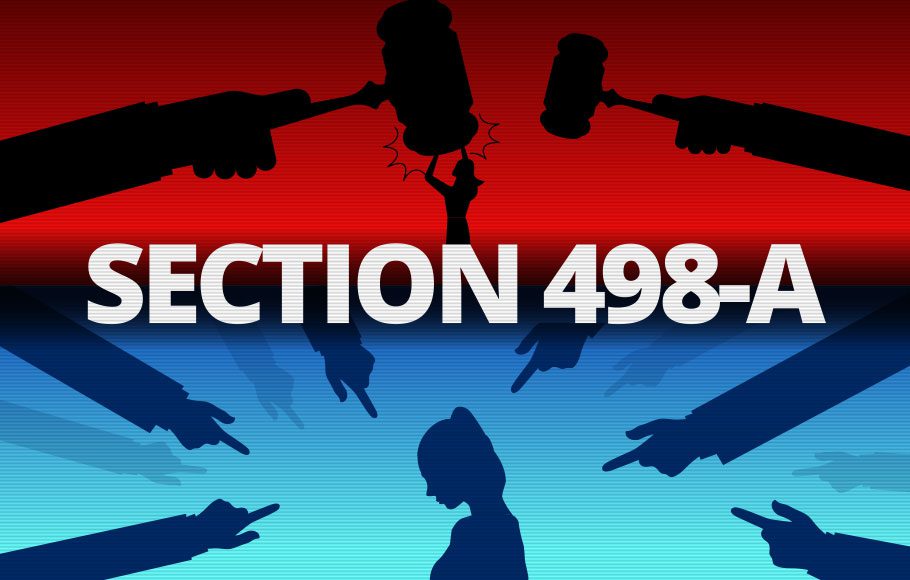 This particular decision is upheld by the High Court of Telangana through the learned bench led by HONOURABLE MR. JUSTICE K. LAKSHMAN in the case of Gundapaneni Rakesh v. Thatiparthi Jithender (CRIMINAL PETITION No.2615 OF 2019).

In the instant case the petitioner is Gundapaneni Rakesh and the respondent is Tatiparthy Jeetender. Present criminal petition was filed under Section 482 of the Code of Criminal Procedure, 1973. Petitioner was accused of offences under Section 498-A Penal Code, 1860 and Sections 4 and 6 of the Dowry Prohibition Act, 1961. The only allegation against accused 4 was that he stayed with the daughter of respondent 1/victim along with accused 1, cousin of the petitioner and during that period, accused 4 supported and instigated the accused and abused daughter of respondent 1, though he was in no way concerned.

It was submitted that petitioner/accused 4 was unnecessarily implicated as he had nothing to do with the matrimonial life of the victim and accused 1.

Supreme Court in the decision of Preeti Gupta v. State of Jharkhand, dealt with Section 498-A IPC as to social responsibility and obligations to maintain social fibre of family life.

In another decision, Supreme Court in Geeta Mehrotra v. State of U.P, it was held that mere casual reference of names of family members in a matrimonial dispute without allegation of active involvement in the matter would not justify taking cognizance against them overlooking the fact borne out of experience that there is a tendency to involve the entire family members of the household in the domestic quarrel taking place in a matrimonial dispute specifically if it happens soon after the wedding. It is further held that even if there are allegations of overt act indicating the complicity of the members of the family named in the First Information Report in a given case, cognizance would be unjustified but if the First Information Report does not disclose specific allegation against the accused more so, against the co-accused specifically in a matter arising out of matrimonial bickering, it would be a clear abuse of the legal and judicial process to mechanically send the named accused in the First Information Report to undergo the trial unless of course, the First Information Report discloses specific allegations which would persuade the Court to take cognizance of the offence alleged against the relatives of the main accused who are prima facie not found to have indulged in physical and mental torture of the complainant wife.

Court stated that the only allegation against the petitioner was that he stayed with accused 1 and victim in a flat and had supported and instigated accused and also abused victim, even though he was in no way concerned.

Hence, there was no mention of the alleged harassment of the victim by the petitioner/accused 4.

Petitioner/A.4 stayed for about 1 ½ year and during that period he used to support and instigate A.1 to abuse the victim. Thus, even in the statement of victim, there was no mention of the alleged harassment of the victim by the petitioner/A.4.

In view of the above discussion, ingredients of Section 498-A IPC and Sections 4 and 6 of the DP Act were lacking in the contents of the charge sheet. Therefore, Court opined that proceedings against petitioner/A4 cannot be continued and were liable to be quashed.