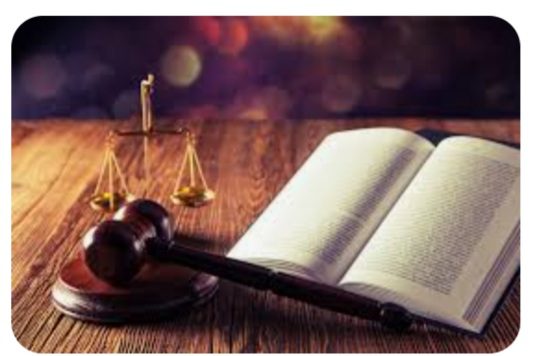 In Bimalendu Pradhan v. State of Odisha & Ors. (W.P. (C). No.18799 of 2021), the Orissa High Court ordered the Inspector General of Registration (IGR) to ensure strict compliance with the Real Estate Regulatory Authority Act (RERA) and Rules until the apparent conflict between certain RERA provisions and the Odisha Apartment Ownership (Amendment) Rules, 2021 is resolved.

Brief Facts Of The Case: In a letter to the IGR dated 14 May 2019, ORERA drew attention to Section 17(1) of the RERA Act, which states that requests for registration of conveyance deeds in respect of real estate projects should be rejected if the common areas are not conveyed to the association of allottees. The Court then asked ORERA to clarify its position on the petition’s main prayer, which was to declare ultra vires the Odisha Apartment Ownership (Amendment) Rules, 2021, which mandates that an association of apartment owners will be formed in an apartment only after the execution of conveyance deeds, on the grounds that it violates Sections 11(4)(e), 11(4)(f), and Section 17 of the RERA Act.

Pursuant to the order, ORERA filed an affidavit on 21 April 2022 claiming that the Odisha Apartment Ownership (Amendment) Rules 2021 binds promoters and allottees and that there is no ambiguity to that extent between the RERA Act and the Odisha Apartment Ownership (Amendment) Rules 2021 since Section 11(4)(f) deals with enactment of local laws and local laws shall prevail. Mr. B.P. Tripathy, counsel for ORERA, drew the court’s attention to the format of the agreement for sale, which is part of the Odisha Real Estate (Regulation and Development) Rules, 2017 (ORERA Rules). In Clause-G, individual apartment owners are conveyed a pro rata share in the ‘common areas’ as defined under Section 2(n) of the RERA Act.

Judgement: The Division Bench of Chief Justice Dr. S. Muralidhar and Justice R.K. Pattanaik ruled that sale deeds containing stipulations adverse to the RERA Act cannot be registered by the IGR. The Court highlighted that the issue is the registration of sale deeds in which the share in common areas is transferred to individual apartment owners and not to an association of them, as specified by Section 17 of the RERA Act, and whether such sale deeds may be lawfully upheld. It observed that the Supreme Court did not examine the matter in the aforementioned writ petitions. The court ruled that the Registering Authority must refuse to register a transfer instrument for immovable property whose alienation or transfer is banned under state or federal law. The IGR should have no trouble instructing the registration authorities in Odisha to fully comply with Section 22-A of the Registration Act of 1908, the court said.

The Advocate General said the State Government and ORERA will work together to solve the situation. He further promised the Court that such considerations will be submitted in an affidavit before the next hearing. The court directed that the authorities reconcile the Odisha Apartment Ownership (Amendment) Rules 2021 with the RERA Act and Rules. The court ordered the IGR to strictly implement Section 22-A of the Registration Act, 1908 as added by the Registration (Odisha Amendment) Act, 2013 and guarantee that future sale deeds comply with the RERA Act and Rules.