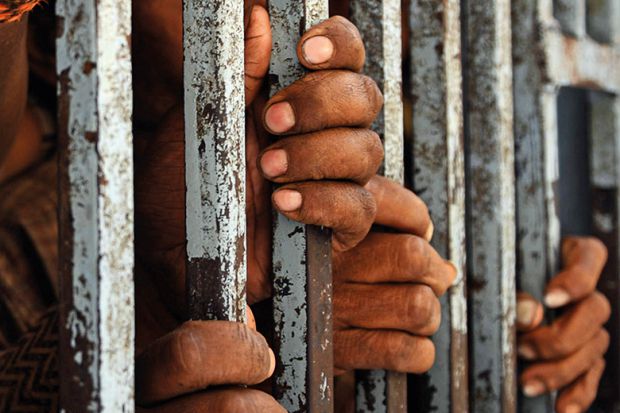 This particular decision is upheld by the Supreme Court of India through the division bench of Justice A.S Bopanna and Justice Surya Kant in the case of Kerala Union of Working Journalists vs. Union of India (Writ Petition (Criminal No.) 307 of 2000)

A writ petition was filed under habeas corpus for the accused by Kerala union of working journalists. The accused was a journalist who was arrested on his way to the state by the police on 5 October 2020 under section 107 of code of criminal procedure, 1973. The respondent state filed an affidavit on 20 November 2020, refusing the allegation of unlawful arrest and later on 9 December 2020 an supplementary affidavit was filed giving explanation of lawful arrest under section 107\151 code of criminal procedure in FIR no. 199\2020 dated on 7 October 2020 registered at police station Manth district Mathura under Sections 153A, 295A and 124A of Indian Penal Code, Section 7,14 of Unlawful Activity prevention Act, 1967 and under sections 65,72 and 76 of Information Technology Act,2008 The respondent also in the beginning was against the maintainability of petition by petitioners association but this issue lost its significance as various events took place, most important of them was, accused wife Mrs. Raihanath applied for immediate release of her husband due to his health issues and apart from that completion of investigation, filing of charge sheets was also done.

The petitioner association filed an application for an order to be issued during pendency of litigation and owing to his health conditions to release him on bail; petitioner’s association on the direction of court presented a report on the medical record of Kappan. According to which he was tested covid positive on 21 April 2021. He was having a fever and also suffered an injury for which intervention of Surgeon was suggested. The accused was admitted to hospital and was revealed to have multiple health issues like diabetes, blood pressure, heart ailment etc however the next medical record along with additional affidavit showed that he had tested covid negative.

According to the records, the accused was produced before court after arrest and later an FIR was registered. The investigation was completed and a charge sheet was over 5000 pages so the petition was disposed of and the detenu got alternative remedies including right to approach court for grant of bail and for redressal of grievances and asked the arrestee to be shifted to hospital and after the recovery he would be shifted back to jail and the bench did not expressed any view on merits of controversial issues.

The present case, the Supreme Court after hearing all accusations, pleas and arguments said that the various issues were led before the court but the inquiry was limited to providing much needed health care to the accused. It also stated that It may be noted that various legal issues were advanced before us, however the enquiry before this Court is limited to providing adequate health care to the accused, in line with the limited relief, ultimately sought by the counsel for the Petitioner. Accordingly, this Court is not called to examine detailed facts on merits. The court stated that  the most precious fundamental ‘right to life’ unconditionally embraces even an undertrial. The consideration made herein is keeping in view the peculiar facts and circumstances of this case. Merely because the other jail inmates are receiving treatment similar to the arrestee need not deter us.