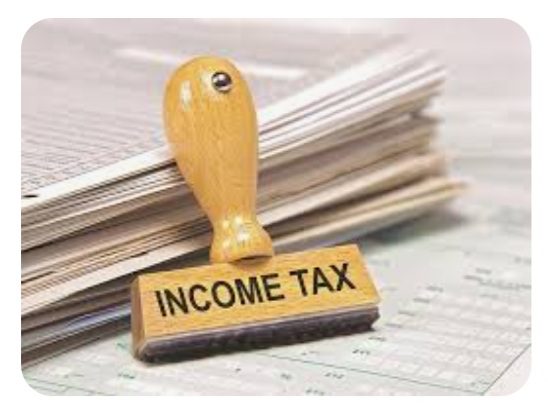 This appeal filed by the revenue under Section 260A of the Income Tax Act, 1961 (the ‘Act’ for brevity) is directed against the order dated 18th December, 2009 passed by the Income Tax Appellate Tribunal, “C” Bench, Kolkata in ITA No.1193/Kol/2009 for the assessment year 2001-02. The substantial question of law for consideration raised before the court was

i) Whether on the facts and circumstances of the case the Ld. Tribunal erred in holding that the interest subsidy amounting to Rs.212.08 lacs should be deemed as income u/s. 41(1) of the Income Tax Act and though accrued in the Assessment year 2001-02 will be charged in the Assessment Year 2002-03, inspite of the respondent following the mercantile system of accounting?

The court after going through the facts and arguments submitted by both the parties observed that The correspondence between IDBI and IWAI for claim of subsidy as well as grant of subsidy supports the finding of the CIT (A). The IDBI made the claim of subsidy from IWAI and the interest subsidy was granted to IDBI, of course IDBI has to pass on the same to M/s. Vivada inlan d Waterways Ltd., i.e. the assessee. Now as per agreement between the assessee and IDBI, the loan was sanctioned on an interest rate of 21% per annum. From time to time, IDBI debited the assessee’s account with the interest calculated @21%. The assessee also debited the same in its books of account and claimed the expenditure thereof. When the subsidy is granted to IDBI by IWAI, it credited to the account of the assessee on 18/4/2001. When the amount is credited to the account of the assessee, it was the remission of the liability of the interest which was already claimed as a deduction in the earlier years and, therefore, the C.I.T. (A) rightly held that the provision of Sec.41(1) would be applicable when there is actual remission or cessation of liability and which was during the accounting year relevant to assessment year 2002-03 and not in the year under consideration. In view of the above, we entirely agree with the order of the C.I.T.(A) on this point as well. Accordingly, the Revenue’s appeal as well as grounds no. 1 to 4 of the assessee’s cross-objection are rejected.”
Further the court also held that the matter is entirely factual and the tribunal while approving the factual finding recorded by the CIT(A) has also taken note of the facts and re-appreciated the same and dismissed the appeal filed by the revenue. Thus, we find that there is no question of law much less substantial question of law arising for consideration in this appeal. Accordingly, the appeal (ITAT/11/2011) stands dismissed. Consequently, the connected application for stay (GA/77/2011) also stands closed.