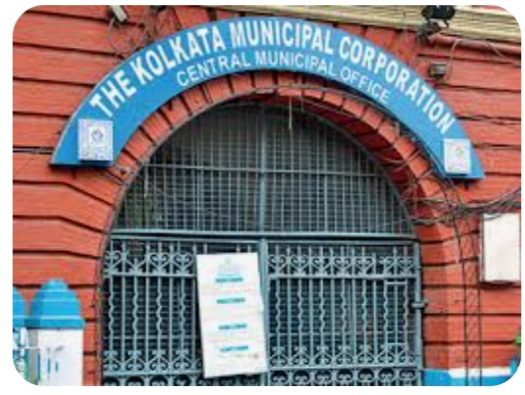 The Judgment in that case of Smt. Ashalata Jayaswal And Ors vs The Kolkata Municipal (WPO/2165/2022) was served by The Hon’ble JUSTICE AMRITA SINHA

For Kolkata Municipal Corporation The Court: The issue relates to the property at premises no.18/1, Abanindra Nath Thakur Sarani, (formerly known as Camac Street) Kolkata – 700 017. A portion of the property in question was at one point of time sold in favour of one Bhutoria Dealers Private Limited being the respondent no.12 in the present writ petition. The name of Bhutoria Dealers Private Limited was incorporated in the records maintained by the Kolkata Municipal Corporation. The said sale was set aside by orders of Court which was ultimately affirmed by the Hon’ble Supreme Court. There are several co-owners of the property. There is a partition suit pending between the co-owners. A Receiver has been appointed and the Receiver has been impleaded as the respondent no.4 in the instant writ petition.
The immediate cause of action for filing the writ petition is the act of the Kolkata Municipal Corporation invoking provision of Section 220(2) of the Kolkata Municipal Corporation Act, 1980. The men and agents of the Corporation put padlock in the main gate of the said premises and seized certain movable properties which were lying in the said premises as specified in the inventory set out in Form “C” on 2nd April, 2022. The petitioners are aggrieved by the same.