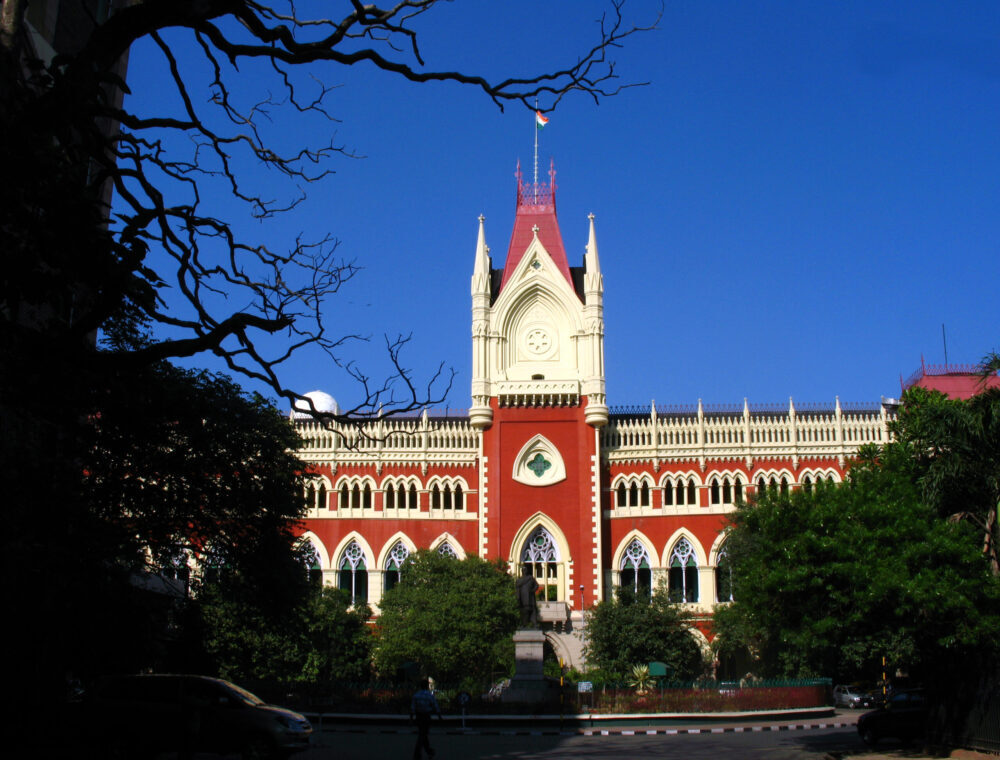 This case is at the instance of the plaintiff and is directed against the judgment and order dated September 13, 2021 passed by a learned Single Judge in CS/190/2017. The judgment in India Media Services Private vs Indian Express Newspapers (Citation: APOT/164/2021) was served by The Hon’ble Justice T. S. Sivagnanam And The Hon’ble Justice Hiranmay Bhattacharyya

The second defendant purchased diverse quantities of newsprint from Newsprint Trading and Sales Corporation (for short “NTSC”) and Price and Pierce (Asia Pacific) Private Limited (for short “P&P). Second defendant entered into an agreement dated September 7, 2000 with NTSC and P&P for settlement of the outstanding dues amounting to Rs. 21.10 crores by way of sale of a property situated at Hyderabad. NTSC and P&P also assigned their right, title and interest in their claims against the second defendant in favour of the plaintiff/ appellant by an agreement dated June 12, 2002. Since the second defendant failed and neglected to execute the deed of conveyance in terms of the said agreements, the appellant filed a suit before the Hon’ble High Court at Calcutta being CS 486 of 2002 (hereinafter referred to as “the earlier suit”) for recovering all outstanding monies toward payment for supply of newsprint. The parties settled a portion of the claims by filing a terms of settlement in the earlier suit incorporating the agreements dated September 7, 2000 and June 12, 2002 which formed part of the Compromise Decree dated March 17, 2004. The said compromise decree was put into execution and a deed of conveyance was executed on July 8, 2010 and possession of the property was handed over to the appellant. However, the appellant discovered that the possession of the entire property conveyed to the appellant was not handed over and the appellant claims to be entitled to the value of the balance portion of the land and filed the instant suit. No formal application for transfer of the instant suit to the Commercial Division was filed. However, on an oral prayer of the appellant, the learned Single Judge passed the impugned order. Being aggrieved, the plaintiff preferred the instant appeal.

The court after going through Facts and arguments held that the learned Single Judge was justified in rejecting the appellant’s prayer for transfer of the suit to the Commercial Division. The instant appeal accordingly stands dismissed. The order dated September 13, 2021 passed by the learned Single Judge is affirmed. There shall be, however, no order as to costs. It is, however, made clear that the observations rendered in this judgment would cause no prejudice to the appellant in the suit as the observations are made only for the purpose of deciding as to whether the dispute is a commercial dispute or not. Urgent photostat certified copies, if applied for, be supplied to the parties upon compliance of all formalities.