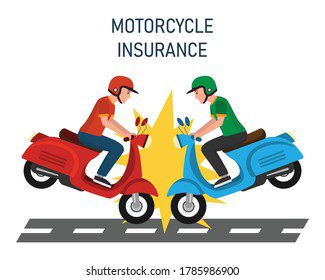 Facts of the case: An appeal was filed under Section 173(1) of the Motor Vehicles Act, 1988 (the MV Act, hereunder) by the Insurance company against the award passed by the Motor Accidents Claims Tribunal.

Abhishek Debbarma claimed compensation of a sum of Rs.26,80,000/-(Rupees Twenty-Six Lakh Eighty Thousand) by filing a petition under Section 166 of the MV Act. He claimed that as a result of the accident he sustained permanent disability and became unable to carry out his occupation as a day laborer. In his petition the claimant impleaded the accused owner driver of the offending vehicle and the insurer of the offending vehicle as respondents.

Judgment: The court held that the standard of proof required in a criminal case is different from the standard of proof required in deciding a claim petition under MV Act. According to a witness, the offending vehicle hit the ‘Scooty’ when the vehicle was overtaking a school bus on the way. As a result of which the driver of the offending vehicle lost control and dashed against the ‘Scooty’ which caused the death of Manab Debbarma, driver of the ‘Scooty’ and injuries to the claimant and the other pillion rider. In view of such evidence, the court rightly held that the accident occurred due to rash and negligent driving of the offending vehicle. The claimant was awarded a sum of Rs. 21,05,360/-.