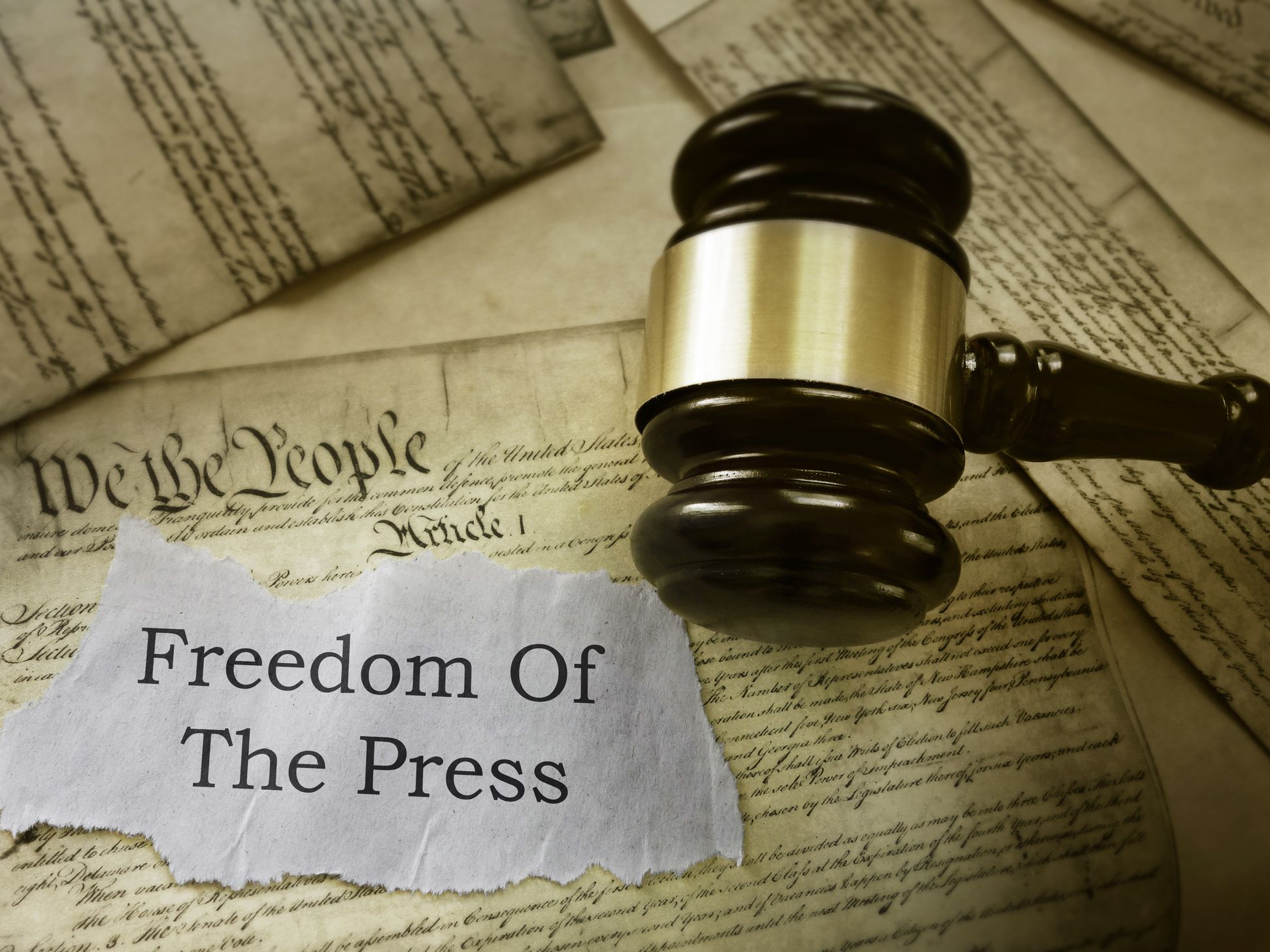 It would not be a breach of press freedom to suspend a newspaper’s accreditation while an investigation is conducted into the actions of an editor, is upheld by the High Court of Himachal Pradesh through the learned Judge JUSTICETARLOK SINGH CHAUHAN, in the case of Vijay Gupta v. State of Himachal Pradesh, (CWP No. 7487 of 2014).

For over 13 years, the petitioner worked as the editor of a Hindi weekly called Him Ujala. This publication was widely read across the states of Himachal Pradesh, Delhi, Uttrakhand, Uttar Pradesh, and Haryana. The Government of Himachal Pradesh presented the petitioner with the “Laghu Patrikarita ke Kshetra me Nirantar Parkashan Hetu” (an award for excellence in journalism), however the petitioner’s accreditation was revoked because of outstanding criminal charges.

Almost as destructive as nuclear power, the press has the ability to both build and destroy. Considering this, it is crucial that the owner/editor of a publication like a petitioner take on more responsibility, and if his own conduct is being investigated, his credentials must naturally be suspended.

The court reasoned that the petitioner’s accreditation was just suspended until the conclusion of the criminal case in accordance with sub-rule (2) of rule 14 of the H.P. Press Correspondents Accreditation and Recognition Rules, 2002.