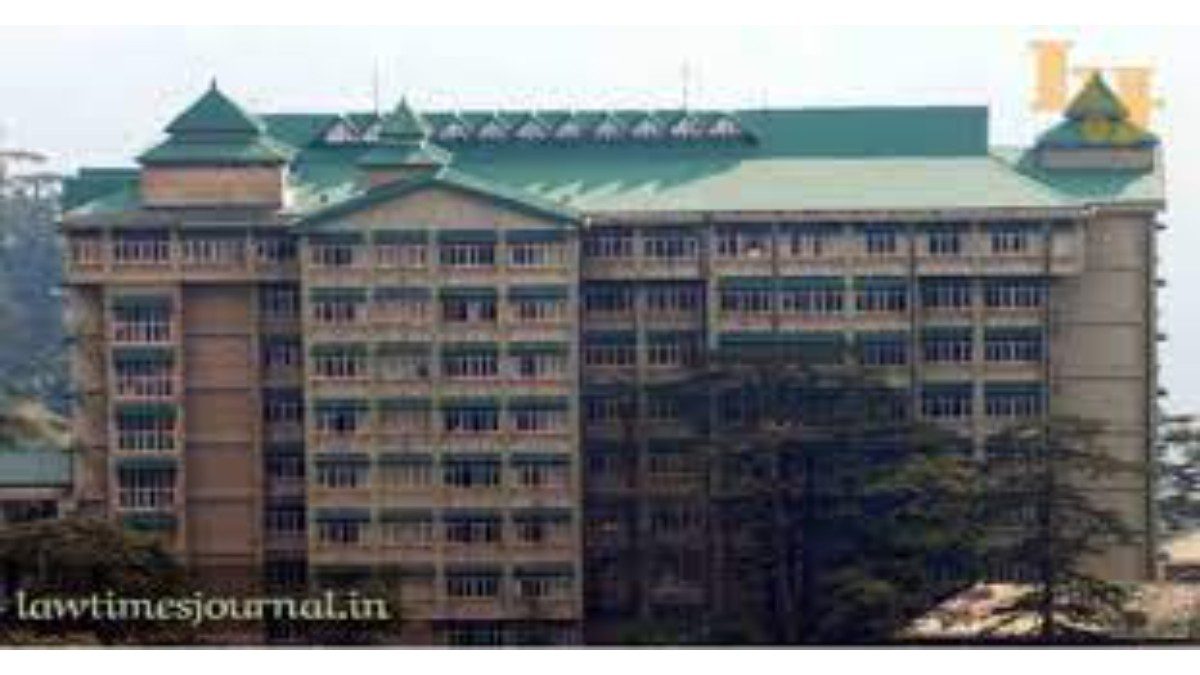 It would be a violation of protocol to have the gallantry medal sent immediately to the writ petitioner by courier. Such honours are reserved for the formal celebrations of Independence Day and Republic Day, is upheld by the High Court of Himachal Pradesh through the learned Judge JUSTICE Sureshwar Thakur, in the case of Vikas Sharma v. Union of India, (Civil Writ Petition No. 878).

The petitioner was awarded a gallantry service medal, but didn’t get it until three years later, at the festivities of Himachal Day. He has since filed the current case to receive the monetary and other advantages due to medal recipients. This goes against the established protocols for presenting the Award and is thus unacceptable.

Petitioner’s attorney argued that the mandated giving of prizes at Independence Day/Republic Day ceremonies was violated by the manner in which the awards were given.

Respondents’ counsel argued that the length of time it took to award the writ petitioner a bravery medal was not excessive since it was caused by the manufacturer of medals taking longer than expected to get information from the Government of India’s Ministry of Home Affairs about the award.

The Court noted that gallantry awards are given out to encourage and reward acts of bravery and courage, and that the winners of such medals should be recognised on Republic Day or Independence Day ceremonies to further instil in them the spirit of bravery. Delay in presenting medals for valour has been criticised as well.