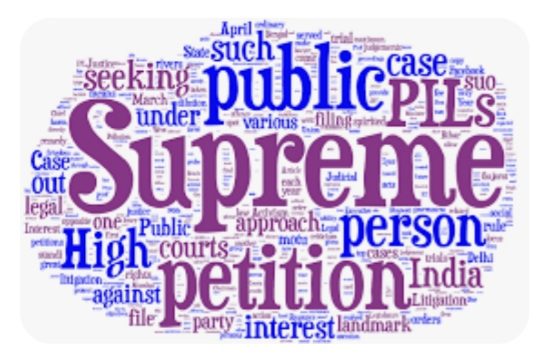 JUDGEMENT:
The court held that the writ petition which is not duly supported by statement as to which statements are true to the petitioner’s knowledge and which are based on information on record deserves to be thrown at the threshold. Further, since this writ petition lacks bonafide, it deserves to be dismissed with a cost. This writ petition is accordingly dismissed with a cost of Rs. 5,000/- to be deposited by the petitioner in the account of Bihar State Legal Services Authority within one month from the date of the Judgement.