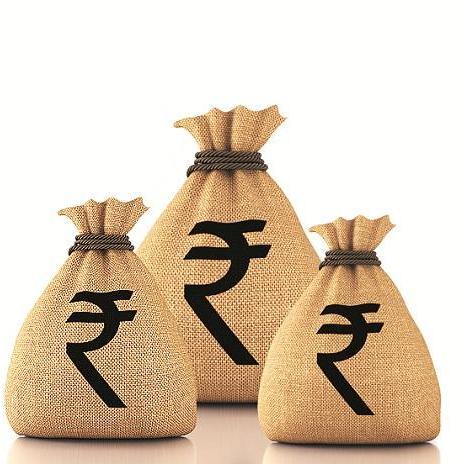 This particular decision is upheld by the High Court of Andhra Pradesh through the learned bench led by HONOURABLE MR. JUSTICE BATTU DEVANAND in the case of Seepana Govindamma v. State of Andhra Pradesh (Writ Petition No. 21104 of 2019).

The Government of Andhra Pradesh vide its order said that the Government of Andhra Pradesh is implementing various pension schemes as part of its welfare programmes for most needy and vulnerable people i.e., the persons in old age, widows, people with disabilities and weavers to provide them some succor. Court stated that on perusal of the Government Order, it is clear that as part of welfare programmes the Government is implementing various social security pension schemes for the benefit of needy and vulnerable sections of the people to provide them some succor.

It said that, “…attempt of the government to implement these “Social security pension schemes” to provide the people belong to vulnerable sections to provide some succor is undoubtedly laudable.”

Bench emphasized the fact that the Government is the trustee of public money and is empowered to utilize the public money in a proper manner for the benefit of the public at large.

Further, the High Court also noted the fact that earlier crores of public money was spent on different activities in the State of Andhra Pradesh like Godavari and Krishna pushkaralu, Christmas Kanukalu, Ramjan Thofa, etc. At present, thousands of crores of rupees are being sent under various pogrammes stating that it is for the welfare of the people. One has to question himself whether the public money is being utilized properly as it seems to be. It is very unreasonable to stop payment of meager amount.

Hence, the Bench held that Court is of the opinion that while spending crores of rupees of public money for all the programmes as stated above, it is unreasonable to stop payment of meager amount being paid towards social security pension in favour of the petitioners.

Court to fortify its view cited the Supreme Court decision in, Raghunath Thakur v. State of Bihar, wherein the following was held:

“…a person adversely affected by order has right of being heard and making representations against order, even though rules do not provide so expressly”.

Two directions have been passed by the Bench in the above petitions: