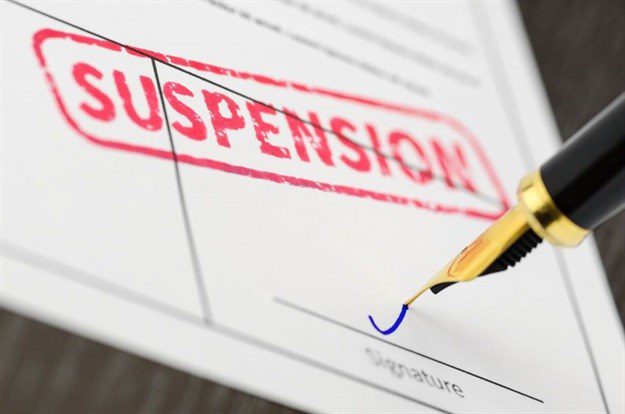 This particular decision is upheld by the High Court of Telangana through the learned bench led by a Division Bench of CHIEF JUSTICE RAGHVENDRA SINGH CHAUHAN AND JUSTICE T. VINOD KUMAR in the case of P. Narasimha Chary v. State of Telangana (WRIT APPEAL No. 339 OF 2020).

In the instant appeal, as per the facts of the case, petitioner was appointed as Village Assistant and later in February 2020 was promoted to Senior Assistant. By order dated 31-07-2020, the petitioner was suspended from his service. On being aggrieved with the above, petitioner filed the petition before the Single Judge and further the same was dismissed and hence the appeal before this Court.

Petitioner’s Counsel, P.V. Ramana submitted that the allegations made against the petitioner relate to the year 2005-2006 and hence suspending the petitioner after a lapse of 14 years will not serve any fruitful purpose. The alleged complaint made by Guda Rajeswar to the police on the basis of which a criminal case had been registered against the petitioner is also of the period 2005-2006. Also, the case made out on the said allegations was lost by the complainant before the revenue authorities. Hence the FIR is a false and frivolous one.

The court looked at the Rule 8 of the Telangana Civil Services (Classification, Control and Appeal) Rules, 1991 which states that an employee can be suspended either if a Criminal Case is pending or a Departmental Enquiry is contemplated.

In the present matter, Article of charges had been furnished on 31-07-2020 to the petitioner, which clearly points that a departmental enquiry has commenced. It has also been noted that an FIR was registered against the petitioner for offences under Sections 420, 468, 471, 506 read with 34 of Penal Code, 1860. Hence on referring the stated rule, it is clear that both the conditions prescribed under Rule 8 are fulfilled in the present matter.

High Court also noted that to determine whether FIR is false or frivolous is not to be decided by this Court. The veracity and authenticity of the FIR are to be decided by the Trial Court. Bench while analysing the matter also stated that “suspension is not a punishment.” Suspension is merely suspending the relationship between the employer and an employee. Court stated that since the petitioner is facing both the Criminal Trial and a Departmental Enquiry, the employer cannot be saddled with such an employee.

In view of the above Court dismissed the appeal on finding no merits.