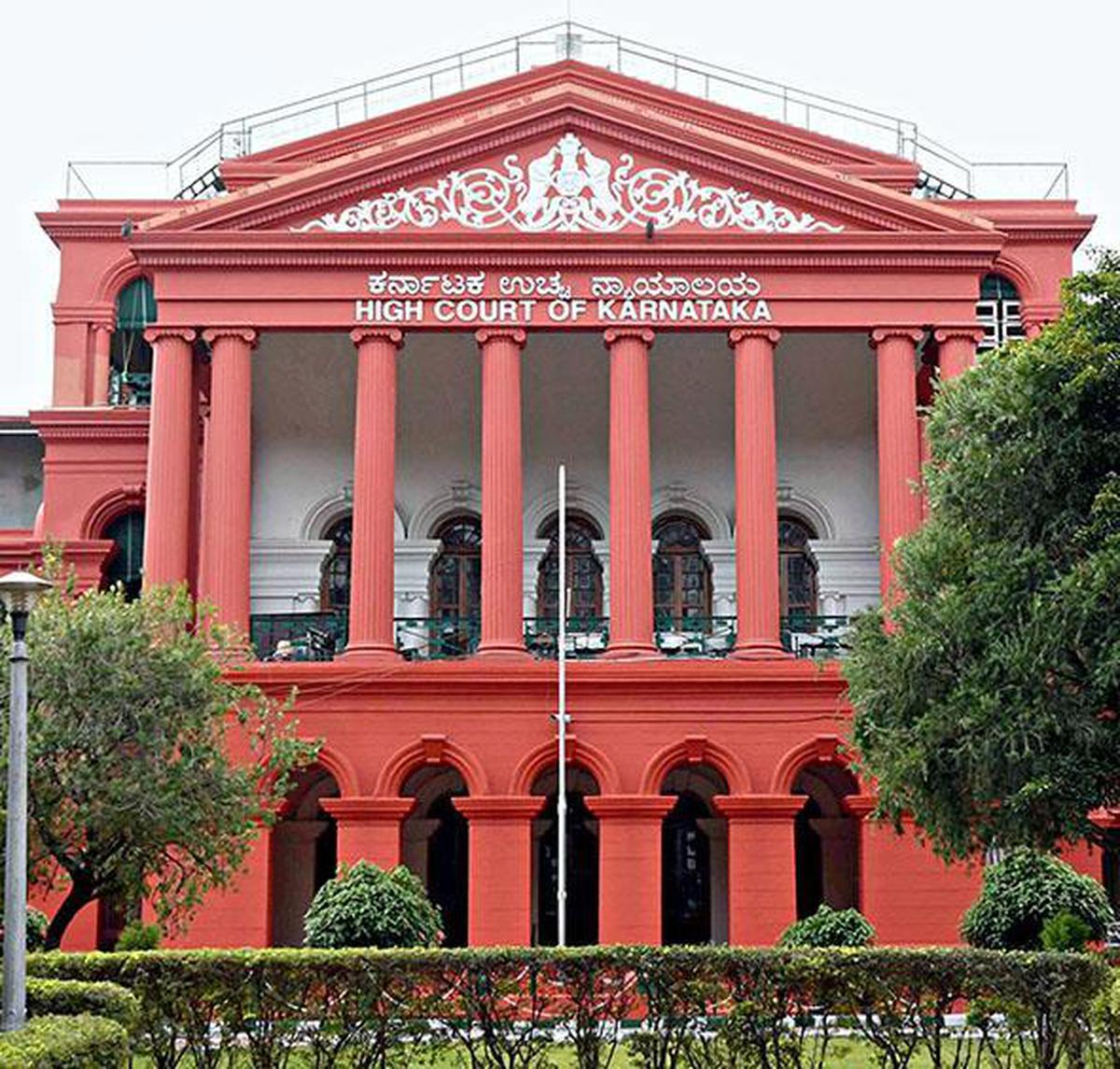 There cannot be a complete adjudication of the petitioner’s rights unless the third parties are also heard, is upheld by the High Court of Karnataka through the learned Judge JUSTICE B.M. SHYAM PRASAD in the case of South Indian Biblical Seminary v. Indraprastha Shelters (P) Ltd (Civil Miscellaneous Petition No. 129 of 2020).

Brief facts of the case: The issue concerned the transfer of vacant possession of a number of flats developed on Norris Road, Municipal ward No. 76, Richmond Town, Bengaluru.

In addition, the respondent argued that some third parties stepped into the shoes of the petitioner by assigning their separate interests in the subject apartments to third persons, therefore rendering the claim non-arbitrable.

JUDGMNET: The High Court ruled that the procedure under Section 11 of the Arbitration Act is not an opportunity for a mini-trial.

The facts revealed that the disagreement involved the delivery of three flats. Petitioner and respondents engaged into MOUs with non-parties agreeing to convey their interests in the aforementioned flats to Kaveri Bai and Sudhir Jaganathan Kamath.

In his application under Section 9 of the Arbitration Act, the petitioner asserted categorically that the aforementioned MOUs had been completed in their favour. While acknowledging the existence of third-party rights, the petitioner suggested adjudication of its right to reclaim ownership of the subject flats absent the third parties. According to this court, the disagreement involved an issue of facts that would have to be determined with proper consideration for third persons who are not parties to the arbitration procedures.

Bench observed that the petitioner did not even allege that third parties would be bound by the JD Agreement’s arbitration clause. The greater factual concerns included the rights of other parties, which had to be determined; yet, these third parties were not even participants to the arbitration procedures.

The High Court ruled, finally, that respondents must be shielded from being compelled to arbitrate where the dispute was manifestly not arbitrable.

Consequently, since the issue was not amenable to arbitration, the parties must work out the remedies in actions appropriately launched with the third parties.