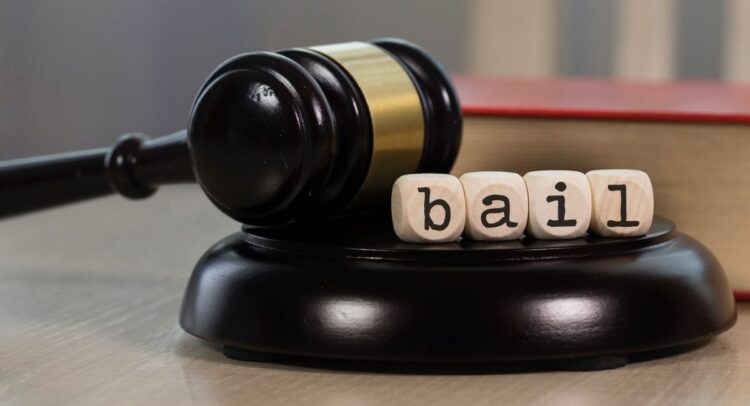 The High Court of Kerala, through learned judge, Justice C Jayachandran in the case Dr. Sree Hari N. v. State of Kerala (BAIL APPL. NO. 3329 OF 2022) granted bail to a doctor who was accused of raping another doctor, as prima facie evidence established that it was a consensual relationship