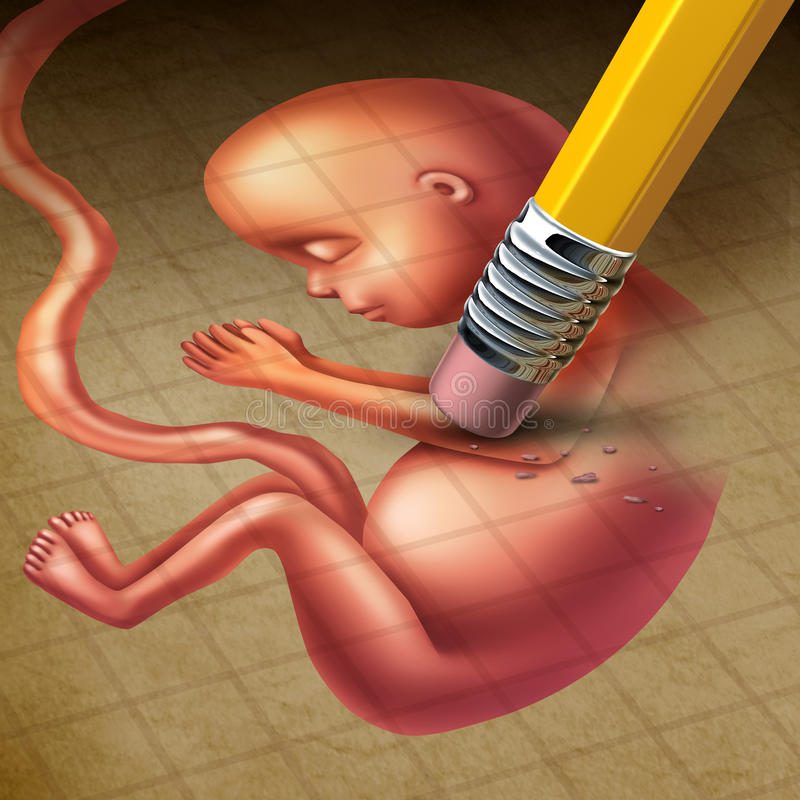 This particular decision is upheld by the High Court of Telangana through the learned bench led by HONOURABLE MR. JUSTICE B. VIJAYSEN REDDY in the case of xxxx v. Union of India (WRIT PETITION No.24850 of 2021).

Instant petition was filed by a 16-year-old girl through her natural guardian seeking direction to respondent 4 to terminate her pregnancy medically, as per the provisions of the Medical Termination of Pregnancy Act, 1971 and as amended in 2021. It was stated that the 16-year-old girl was sexually exploited by one of her extended family members further she was also threatened and emotionally abused with dire consequences. Due to not keeping good health, she was taken for a medical checkup to respondent 4 hospital and as directed by the said hospital on approaching another hospital she was diagnosed with foetus of 25 weeks.

On enquiry by the parents, petitioner stated that she was threatened with dire consequences and the accused threatened to kill her mother. FIR was registered for the offences under Sections 376 (2) and 506 of Penal Code, 1860 and Sections 6 read with 5 of the Protection of Children from Sexual Offences Act, 2012. It was submitted that there was a threat to the physical and mental health of the petitioner, aged 16 years, as the formation of foetus is not a choice but purely circumstantial, as the pregnancy is the result of sexual assault and rape.

As per the Medical Board, the gestational age of foetus was 26 to 27 weeks and expected date of delivery was 6-1-2022. Further, the Medical Board certified that the petitioner was fit for termination of pregnancy, however, it was stated that there may be medical complications like bleeding and petitioner may be subjected to surgical procedure, which required anesthesia.

However, it was noted that under Explanation 2 to Section 3(2) of the Act of 2021, there was a presumption that anguish caused to the rape victim by pregnancy shall be presumed to constitute a grave injury to the mental health of the pregnant woman.

Court stated that, though there is restriction under the statute for terminating pregnancy, if the gestation of foetus is more than 24 weeks, it is settled law that the Constitutional Courts are empowered to direct termination of pregnancy. Adding to the above, Bench observed that if the petitioner is compelled to continue with pregnancy caused by rape, it would infringe her right to life guaranteed under Article 21 of the Constitution of India. If the petitioner is not permitted to terminate the pregnancy, there is every possibility of the petitioner undergoing severe physical and mental stress, which may have adverse effect on her future health and prospects.

In Court’s opinion, the life of the foetus or to be born child cannot be placed at higher pedestal than that of the life of the petitioner. It is a Right of Woman to make Choice of Pregnancy and Terminate pregnancy.  Dignity, self-respect, healthy living etc., are facets of right to life and personal liberty enshrined under Article 21 of the Constitution of India, which also include right of a woman to make a choice of pregnancy and terminate pregnancy, in case, where pregnancy is caused by rape or sexual abuse or for that matter unplanned pregnancy, subject to reasonable restrictions under law.

Therefore, in view of the above petition was allowed.