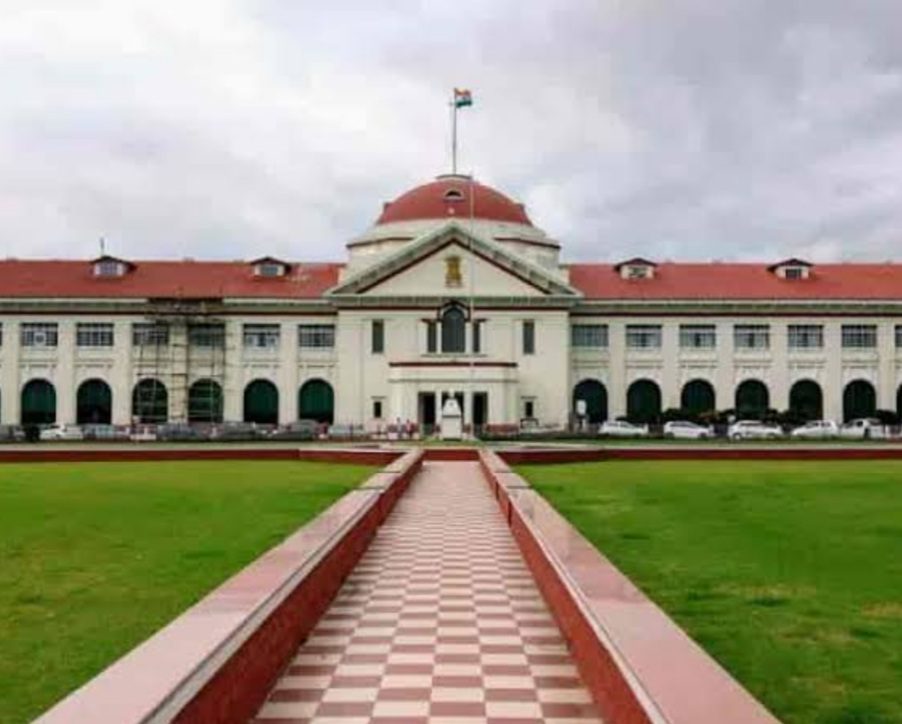 THE FACTS OF THE CASE:

This appeal in this case was filed under Clause X of the Letters Patent Appeal of the Patna High Court Rules, 1916 by the State of Bihar and its authorities against the order dated 23.09.2016 passed by learned Single Judge of this Court in CWJC No.5386 of 2015 titled as Bharat Kumar Jha versus The State of Bihar & Ors. Judge quashed the order dated 07.07.2011 whereby a sum of Rs.2,63,253/- was ordered to be deducted from the petitioner’s account for pension and gratuity. Writ petitioner/respondent herein having his track record of unblemished service for more than 30 years superannuated on 28.02.2009 and only thereafter the said amount was deducted, apparently on the ground that at some point of time during his service period, perhaps in the year 1996, his salary was erroneously fixed.

The court held that there has been a delay of 827 days, which has not been explained. The only explanation being that the matter kept on rotating from one Department to another cannot be a reason sufficient enough for condoning the delay. More so according to court’s understanding in the absence of any explanation forthcoming, explaining each days delay and action taken against the erring persons, in the application filed seeking condonation of delay. Accordingly, the Hon’ble Court dismissed the appeal on the ground of delay and laches.