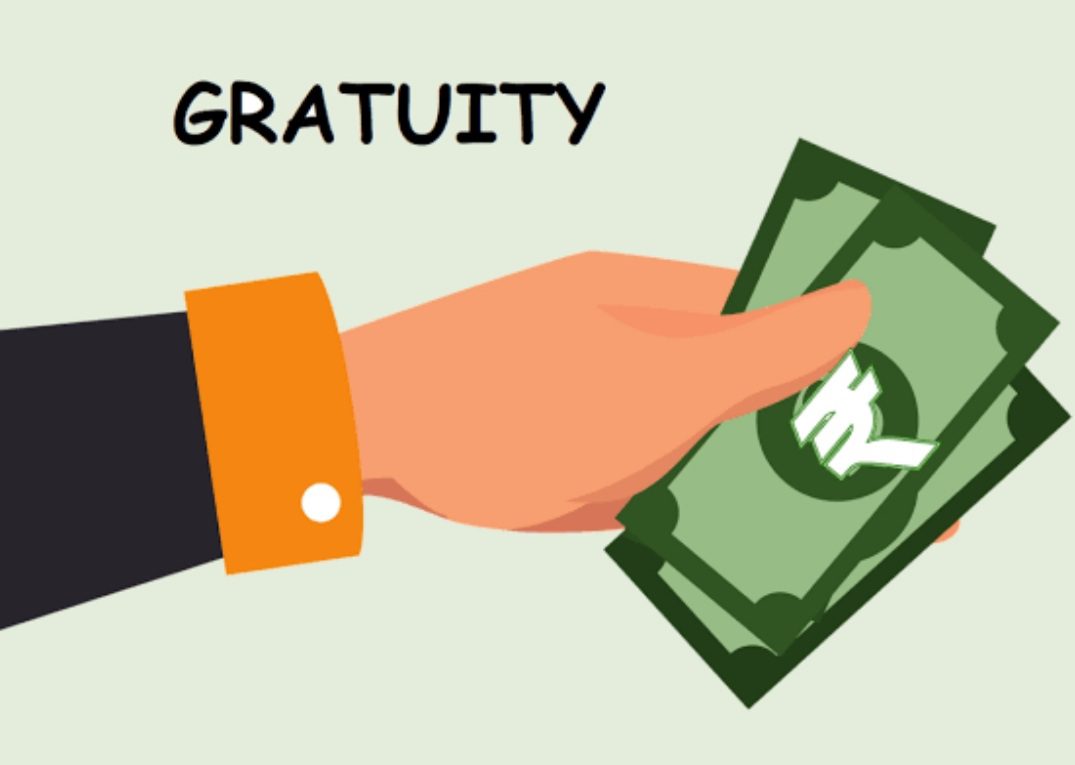 This Case was filled by RAJENDRA BHAGAT  son  of  late  Jhapsi  Bhagat Resident  of  MohallaCharch  Road, chandwara  Ward  No.  45,  Muzaffarpur, Police  Station- Town, District- Muzaffarpur against the State of Bihar.  The Judgment in Rajendra Bhagat v. State of Bihar (Citation: CWJC  No.5116  of  2021) was passed by HONOURABLE MR. JUSTICE P. B. BAJANTHRI.

The Court after going through the arguments observed that the relief  sought by the Petitioner was supported  by representation and hence,   the concerned authority   was ordered to redress  the petitioner’s  grievance  in  considering  the representation  read  with  service particulars  and  ACP/MACP Rules  or Scheme.  Further the court held that in case the  petitioner  is  eligible  necessary order shall   be   passed   including   grant of   monetary   benefits and in case they are not speaking  order  shall  be passed as  to  why  the  petitioner  is  not  entitled to  ACP/MACP pay-scale   and consequential   benefits   and communicate   the decision  to the petitioner.