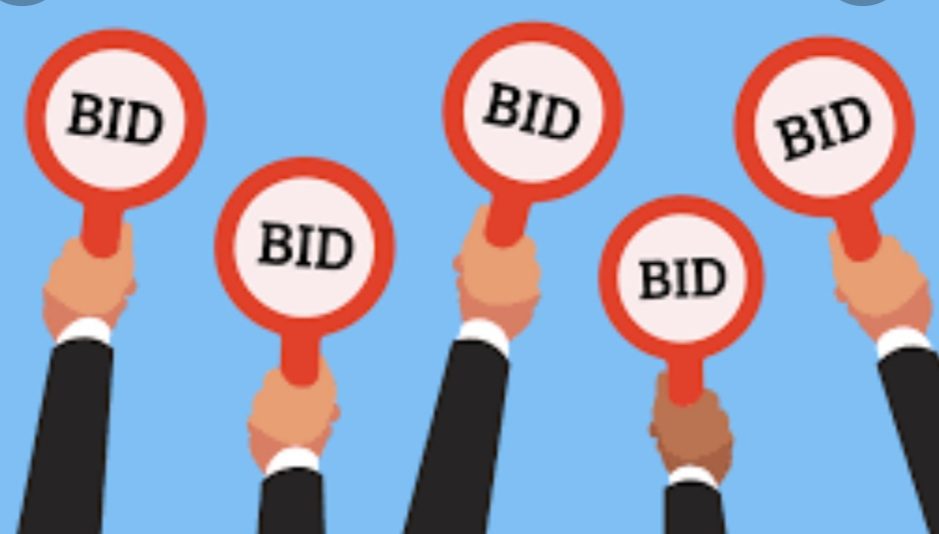 However, the  respondents  have not  put the  pledged  property  on  auction  sale which according to the Notice was 28th July,  2020.

The court after going through the arguments disposed of the petition and held that since the  auction  sale  has  not taken place  till  date. The  impugned notice  has  thus  outlived  its  life and hence the  Court  need not  adjudicate upon the same.