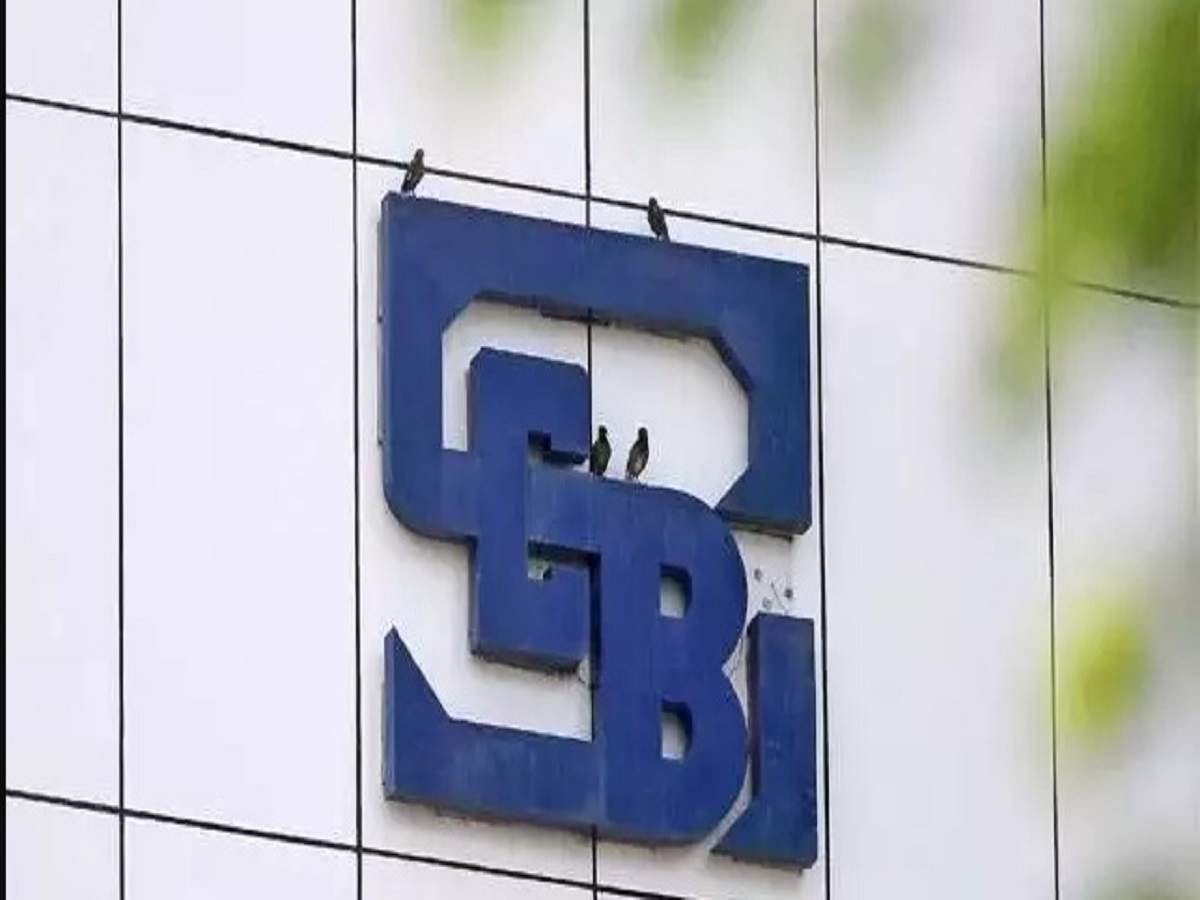 The Securities and Exchange Board of India received a letter from TITAN company limited where the company disclosed to SEBI about the contravention of SEBI Regulations, 2015 and a violation of the Company’s Code of Conduct for Prevention of Insider Trading by some of its designated persons/employees. The proceedings were initiated and several non-compliances were found of violations of PIT regulations and proceedings were initiated against  Mr. Deepak Kumar (NOTICEE)  under the provisions of Section 15A(b) of Securities and Exchange Board of India Act, 1992 for alleged violation of Regulation 7(2)(a) of PIT Regulations. Adjudication proceedings were initiated by the appointed adjudication officer SOMA MAJUMDER [ADJUDICATION ORDER NO. Order/SM/DD/2021-22/14951]

A show-cause notice under  Rule 4 of the Adjudication Rules as to show cause why adjudication proceedings should not be initiated against the noticee for the alleged violations. The noticee responded and the adjudication was initiated against this response. The allegations were that the noticee total traded value of securities was Rs. 66,42,117 and it was observed that on 3 occasions in the aforesaid calendar quarter, the traded value of shares exceeded rupees ten lakhs. Therefore, for the aforesaid three (3) transactions, which were more than the limit specified in Regulation 7(2)(a) of PIT Regulations and it was alleged that Noticee has violated Regulation 7(2)(a) of PIT Regulations, on three (3) occasions by not making disclosures as required.

The proceedings were initiated and through the trading details, it was found out that there was no evidence of the noticee making the disclosures of transactions to the company, and as per the necessary PIT regulations the disclosures have to be made of every event of either acquisition or disposal of securities in excess of the limits specified therein in terms of number/value/percentage.

Noticee in his response contented that he was not aware of the provisions of PIT Regulations. the officer states that this response is not justified as the ignorance of the law is no excuse and everyone is presumed to know the law of the land and a person cannot defend the actions by ignoring the law and hence it is concluded that the allegation that Noticee has violated Regulation 7(2)(a) of PIT Regulations on three (3) occasions, stands established.

On the imposition of monetary penalty the officer refers to the case of Virendrakumar Jayantilal Patel vs. SEBI and SEBI v/s Shri Ram Mutual Fund [2006] 68 SCL 216(SC) and because of these judgments establishes that t Noticee would be liable for monetary penalty under Section 15A (b) of the SEBI Act and a penalty of Rs. 1,00,000/- was imposed.