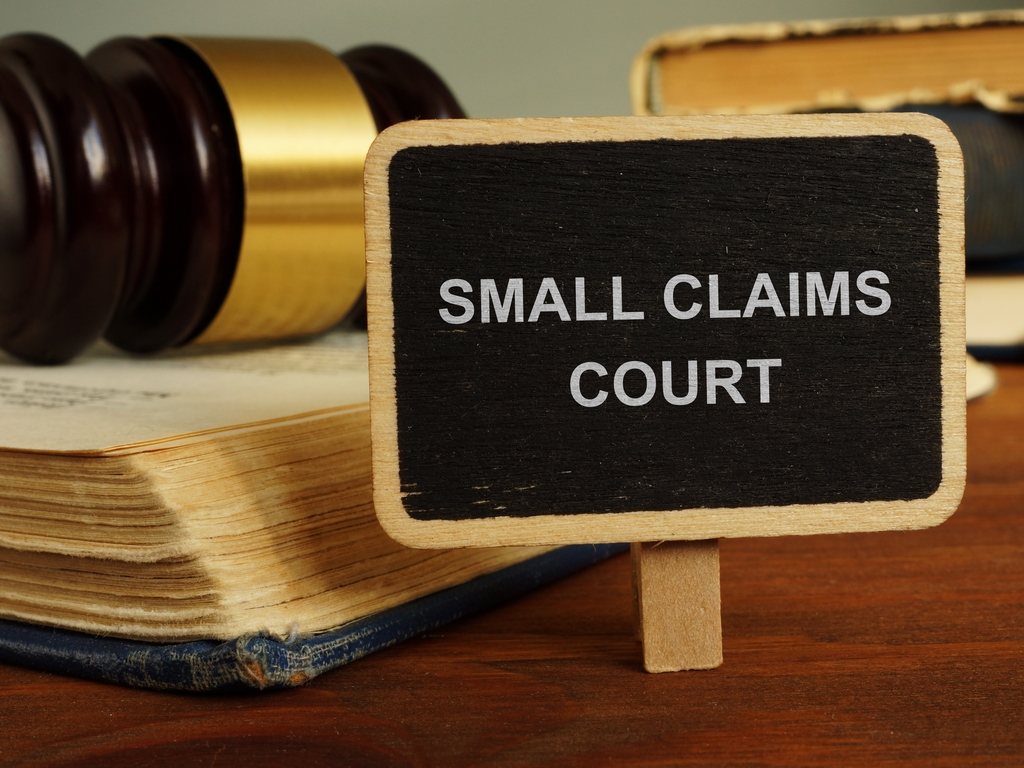 A valid reason for denying the claim must be established. One can always prove that the ground is unreasonable. Hence, the claim can not be rejected; this is upheld by the High Court of Bombay and was pronounced by the honorable judges K. R. SHRIRAM & N. J. JAMADAR, JJ on 02.02.2022 in KAMLA CHANDRASINGH KABALI V. THE PRINCIPAL COMMISSIONER OF INCOME TAX – 27 AND 2 ORS (Writ Petition No.3622 Of 2019)

Facts of this case – The petitioner is a widowed woman. The petitioner could not file returns for 2011-12 to 2014-15 due to unfavorable family circumstances. Under Section 183 of the Act, 2016, the Parliament devised a scheme termed “Income Declaration Scheme, 2016” (“Scheme, 2016”) to allow assessees to submit disclosures of concealed income. According to the requirements of the Act, 2016, the unreported income amounted to Rs.1,07,58,986/- in total tax, surcharge, and penalty. The petitioner submitted an amended Form on 18th January 2019 after receiving a notification under Section 147 of the Income Tax Act, 1961. The petitioner argued that she had paid advance tax and was thus entitled to a credit against the Rs.1,07,58,986/- obligation. The petitioner was not allowed to credit for the sum paid by way of advance tax, according to respondent No.1.

Mr. Jagdish Babu Malempati, Principal Commissioner of Income Tax, has filed an affidavit in reply. The petitioner’s assertion that respondent No.1 had not granted the certificate in Form No.4 despite meeting all of the conditions under Scheme 2016 was challenged. It was argued that, in comparison to the amount of Rs.1,07,58,986/- payable in respect of undisclosed income under the Scheme, 2016, the petitioner had only paid Rs.40,03,031/- towards the tax. Thus the petitioner was not entitled to the grant of certificate in Form No.4 until full and final payment of tax, surcharge, and penalty, as applicable under the Scheme, 2016 was made.

According to the Revenue, just 60.21 percent of the entire sum payable under the Scheme for 2016 was collected. The Revenue claimed that the petitioner’s request to adjust pre-deposited taxes such as advance tax and self-assessment tax could not be granted since such an adjustment was not allowed under the Scheme, 2016.

Mr. Jain, Learned counsel of the petitioner, stated that the defendant’s position that the advance tax paid by the petitioner cannot be used to the liabilities under the Scheme, 2016, is illegal. Mr. Jain proposed a two-part proposal. To begin, the Central Board of Direct Taxes (CBDT) clarified in Circular No.25 of 2016 dated 30th June 2016 that the credit for tax deducted at source (TDS) will be allowed in cases where the related income is declared under the Scheme and the credit for the tax has not yet been claimed in any assessment year’s return of income.

Mr. Pinto, the Revenue’s skilled counsel, would argue that the question presented by the petitioner is resolved by this Court’s decision in Umesh Ganore and that respondent No. 1 was entirely within his rights in refusing to provide the certificate in Form 4. Mr. Pinto also claimed that in the case of Umesh Ganore, this Court considered the Delhi High Court’s judgment in the case of Kumudam Publications Private Limited and the CBDT’s circular dated 30th June 2016. Still, he disagreed with the views expressed therein for reasons based on the Scheme’s construction. As a result, the petition is unworthy of consideration.

After reviewing the arguments at length, the Learned Judge decides that it is not the contention of respondent No. 1 that the advance tax paid by the petitioner was unrelated to the income for the relevant assessment years that the petitioner declared. There is no valid basis to deny the declarant credit for the payment mentioned above is against the responsibility under the Scheme, 2016 if it cannot be apportioned to any other liability. Hence, the petition is allowed, which some conditions following it.