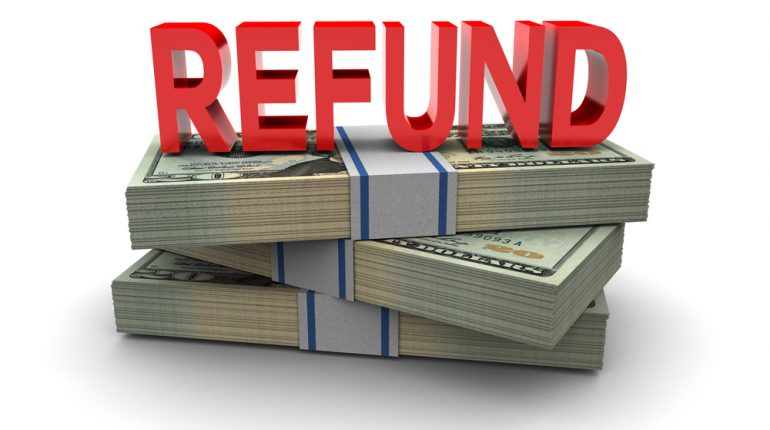 The petitioner’s in this case secured a order from the court where respondent college had to return the petitioner’s original documents and return the course fee paid on the grounds that the petitioner had withdrawn from the course prior to commencement was upheld by the High Court of Karnataka at Bengaluru through the learned division bench led by HONOURABLE MR.JUSTICE ALOK ARADHE and HONOURABLE MR.JUSTICE MGS KAMAL in the case of Vaibhav Khosla v. State of Karnataka and Ors. W.P. No.30619 OF 2018 (EDN-MED-ADM).

Brief facts of the case that the petitioner in this case appeared for the 2018 Post Graduation National Eligibility cum Entrance Test by the Karnataka Examination Authority after completing the MBBS course. A seat in MD Psychiatry was allocated by the defendant college and deposited ₹7,74,500 for it and all original documents with Karnataka Examination Authority. But later, accepted into Christian Medical College in Ludhiana in MS Orthopedics. So, defendant’s medical school seat was surendered and asked them to return their original documents. This was done long before the consultation deadline and the start of the course. After the petitioner submitted his seat, the college asked him to deposit ₹25.32,000, the fee for the entire three-year program and they would not return their original documents.

The counsel for petitioner contended that they had surrendered his seat just before the deadline for consultation and long before the start of the Course. After the petitioner submitted the seat, Karnataka Examination Authority held another consultation tour on 30.05.2018. The Defendant then sent a notice to the petitioner to deposit an amount of Rs 25.32,000. The defendant is not entitled to demand the full course fee for a period of three years because he has renounced the seat long before the counseling deadline and start of the course.

The counsel for respondent contended if the original documents are returned, the college will not be able to recover the full course fee from the petitioner as he had withdrawn from the course, the college was deprived of enrolling another person on the course and it was therefore argued that it was entitled to a full refund of the course fee for itself.

The Karnataka High Court held the college had no legal right to charge the full course fee and ordered the defendant to return the petitioner’s original documents to him and not to insist on the full 3-year course fee of ₹25.32,000 as the petitioner has withdrawn from the program. before starting. The Court, Islamic Education Academy and Anr. v. State of Karnataka and Ors (2003) 6 SCC 697, where the Supreme Court says educational institutions can only charge prescribed fees for one semester or one year. If the institution is concerned that a student may be let down, it requires at most students to provide a security or bank guarantee for their balance fees. may request. The court did not accept the college’s claims, considering that the petitioner had withdrawn from the school. course before the deadline for consultation. According to the Islamic Education Academy and another, the Supreme Court, institutions have no legal right to charge full course fees from students leaving the program. On 24 September 2019, the Court granted an interim injunction to the applicant and instructed the institution to return the original documents. The petitioner agreed not to claim the refund of ₹7,74,500 deposited with the institution and disposed off the petition.