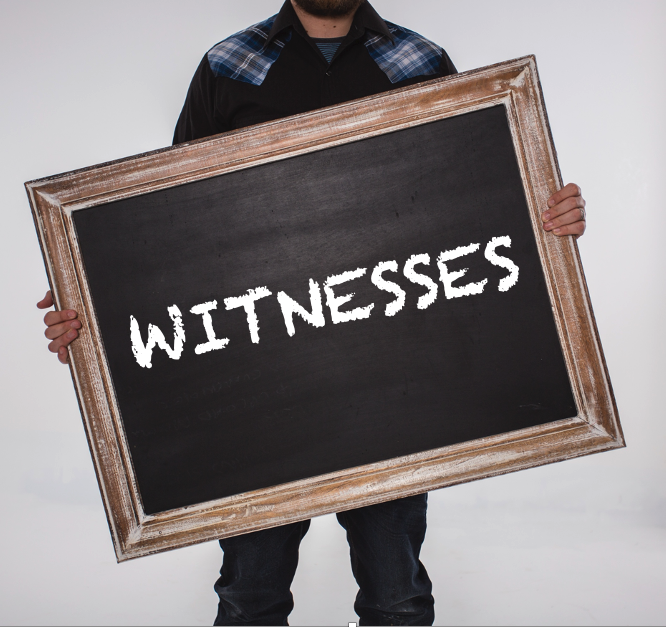 The statement of the witnesses is not the sole material evidence. Customer witnesses need not be produced for proving misconduct or irregularities of workman under I.D. Act as it leads to the greater inconvenience for the customer which the management sees to avoid under all circumstances is upheld by High Court of Delhi through the learned bench led by Justice Prathiba M. Singh in the case of Shri Biri Singh vs. Delhi Transport Corporation [W.P.(C) 1614/2022] on 27.01.2022.

The facts of the case are that the Petitioner was a Conductor in the DTC. On the intervening night when the workman was on duty on bus a surprise checking team entered the bus at Safdarjung Airport. The checking staff found that 12 passengers who were travelling in the bus were not issued tickets by the Conductor despite having cash collected from them. A chargesheet was served on the Workman. The Workman was asked to submit a reply and an enquiry was conducted. After a detailed enquiry, the removal of the Workman was recommended and accordingly, he was terminated.

A demand notice was thereafter served by the Workman in 1995 seeking reinstatement. Since, there was no response from DTC, he filed a claim before the Labour Court. The enquiry proceedings were set aside by the Labour Court holding that the enquiry was held in violation of principles of natural justice and finding of the enquiry officer were perverse. Thus, the present petition challenges the impugned order.

The petitioner’s counsel submitted that there were various discrepancies in the evidence adduced by DTC. In fact, the Workman was not found carrying any surplus cash when the checking team entered the bus. He submitted that bill shows that the tickets were given by the workman and the allegations against him are completely wrong and baseless. He further submitted that none of the twelve passengers were examined by the DTC before the Court and allegations were not proven.

The respondent’s counsel submitted that the workman had previous record which had five adverse entries and has been ascertained from his own testimony in the cross-examination. She further submitted that the workman has not worked with the DTC for more than 30 years now and he has his own house, as is also clear from the testimony. In these circumstances, she submits that there is no error in the impugned award and does not warrant any interference any interference by this Court.

Considering the facts and circumstances, the present writ petition along with all pending applications, was dismissed by the Court as misconduct was established based on facts in a detailed award passed by the Labour Court.

The Court observed that “it is not mandatory that witness should depose in order to establish guilt. The statement of the witnesses is not the sole material against the petitioner. Customer witnesses need not be produced for proving misconduct or irregularities of workman under I.D. Act as it leads to the greater inconvenience for the customer which the management sees to avoid under all circumstances”.