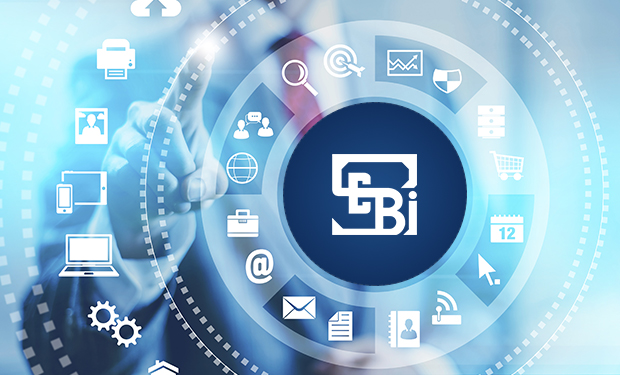 The enquiry report founded that the noticee had violated Section 12A(a),(b) and (c) of the Securities and Exchange Board of India Act, 1992 and Regulations 3(a), 3(b), 3(c), 3(d), 4(1) and 4(2) (a) of SEBI Regulations, 2003 and clause A (2) of the code of conduct specified under Schedule  II read with regulation 7/9 of SEBI Brokers regulation ,1992 on the basis that the noticee had  facilitated its clients in creation of artificial volumes by indulging in synchronized trades in the scrip of Asian Granito India Limited . during investigation it was found that noticee had group of 16 connected/ related entities and out of these 6 companies had repetitively executed synchronized trades in the scrip of the company and created misleading appearance of trading in the scrip of the company without any intention of change in ownership of the security. the noticee was alleged to be connected with the trading group and also of fraudulent trades and creating misleading appearance.

The further investigation showed that 6 Bharat Patel Group entities executed synchronized trades within the group for 21,42,281 shares in 8 trading days and the noticee was the broker it creates a strong doubt that these trades were synchronized, were executed by related clients and were  repetitive in nature and Repetitive matching of trades between connected entities through a connected broker cannot be a mere coincidence, nor can the same be executed without the broker facilitating the synchronized trade and  these  synchronized trades create a misleading appearance of trading in the market the authority relied on Appeal no. 2 of 2004 in  Ketan Parekh v/s. SEBI .

The observations make it clear that Bharat Patel Group has created an artificial and misleading appearance of trade by conducting transfer of ownership of shares within the connected entities and the trading pattern shows a pre-meditated scheme of synchronized trading. The orders by the buyer and the seller are placed with the precision of a second and the order price and order quantity matches to the last decimal. this makes the notice liable of indulging  in synchronized trades on behalf of its clients in the scrip of AGIL during the investigation period and in has violation of  Section 12A (a), (b) and (c) of the SEBI Act, 1992 read with Regulations 3 (a), (b), (c), (d), 4 (1) and 4 (2) (a) of the PFUTP Regulation, 2003 and clause A (2) of the code of conduct specified under Schedule II read with regulation 7/9 of the Brokers Regulations.