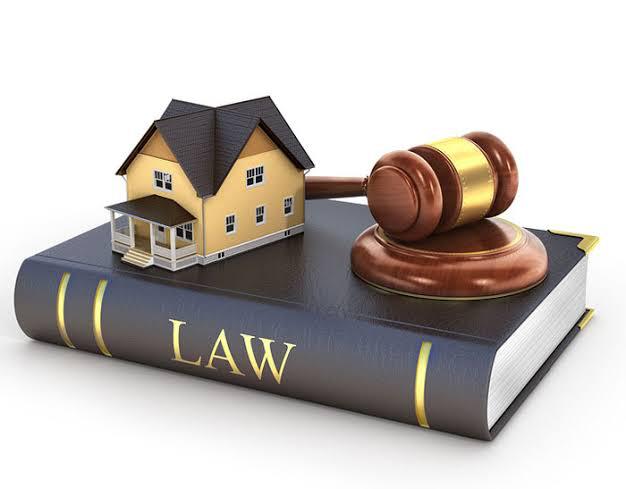 According to Rule 5 (c) (iii) of HRA Rules, Government servant shall not be entitled to House Rent Allowance if his wife/her husband has been allotted accommodation at the same station by the Central Government, State Government, an Autonomous Public Undertaking or semi-Government Organization such as Municipality, Port Trust, etc. whether he/she resides in that accommodation or he/she resides separately in accommodation rented by him/her. These were stated by High of Delhi, consisting Justice Rajiv Shakdher in the case of Jayabrata Bose vs. Union of India & Anr. [W.P.(C) 10992/2021] on 19.01.2022.

The facts of the case are that the petitioner was a Group A Government officer posted in Delhi and his wife who is an employee of Indira Gandhi National Open University (IGNOU) was also posted at Delhi and she was allotted a residential accommodation since July, 2003. Petitioner was residing with his wife but on 15.05.2007, he informed his department that he had shifted to his own flat at Shipra Sun City, Indirapuram, Ghaziabad but his wife continued to stay at her official accommodation in IGNOU Campus due to her work-related exigencies. The petitioner was granted House Rent Allowance (HRA) w.e.f. May 2007. On 03.03.2016, when petitioner was posted in Delhi Milk Scheme, a complaint was made regarding HRA being claimed by the petitioner. The authorities then decided that petitioner is not entitled to HRA as per para 5 (c) (iii) of HRA Rules, as his wife was employed in IGNOU. Further, payment of HRA was stopped and recovery of the already disbursed amount of Rs.13,76,697 for the period from May, 2007 to March, 2017 was ordered to be made. The petitioner, then, challenged the aforesaid order being arbitrary, illegal, discriminatory and against the spirit of Article 14 of the Constitution of India.

The Counsel for the petitioner contended that IGNOU is a university and the accommodation provided to his wife is not covered under the definition of government accommodation as this is neither a government department nor a government body and even if his wife lives in the accommodation provided by IGNOU, he is still entitled to HRA if he lives in his own house. Accommodation allotted to the wife of the petitioner is not covered under Rule 5 (c)(iii). It was further submitted since HRA was paid for the last eight years and it was not a case of any misrepresentation practiced by government employee on the department, it would be too harsh to take a view to recover the said amount from him.

The Counsel for the respondent contended that the applicant was fully aware of the rule position. It was the applicant/petitioner who represented to the employer at the relevant time i.e., Tariff Commission that he was entitled to HRA although the same was not admissible to him as he was living in an accommodation allotted to his wife by IGNOU. It was further submitted that the Tariff Commission had informed that the case of releasing the HRA to the petitioner was neither processed nor examined in the light of para 5 (c)(iii) of HRA Rules and no formal order was issued for releasing the HRA to the petitioner. The petitioner had received undue benefit in the form of HRA till March, 2017. It was also submitted by the counsel that IGNOU is a central government autonomous body, which was set up by Ministry of HRD and it is receiving funds through budgetary support, therefore, it is covered in para 5 (c)(iii) of conditions for grant of HRA.

The High Court of Delhi held that since the petitioner does not belong to Group C or Group D service and he is part of Group A service of the Government and it is not a case where the department on its own had paid the amount under some misconception. Whereas, this is a case where petitioner himself had induced the department to make him payments of HRA, which resulted in the government department to release him HRA w.e.f. May, 2007. The order passed by the department is neither harsh nor arbitrary and it does not trump the employer’s right to recover the money. The Court held that IGNOU is a Central Government autonomous body under the administrative control of Ministry of Human Resource Development and it is funded through budgetary support and being a Central Government Autonomous Body, it is covered under para 5 (c) (iii) of the conditions for granting HRA. The Court therefore, did not find any illegality or infirmity in the order passed by learned CAT. The writ petition was accordingly dismissed.