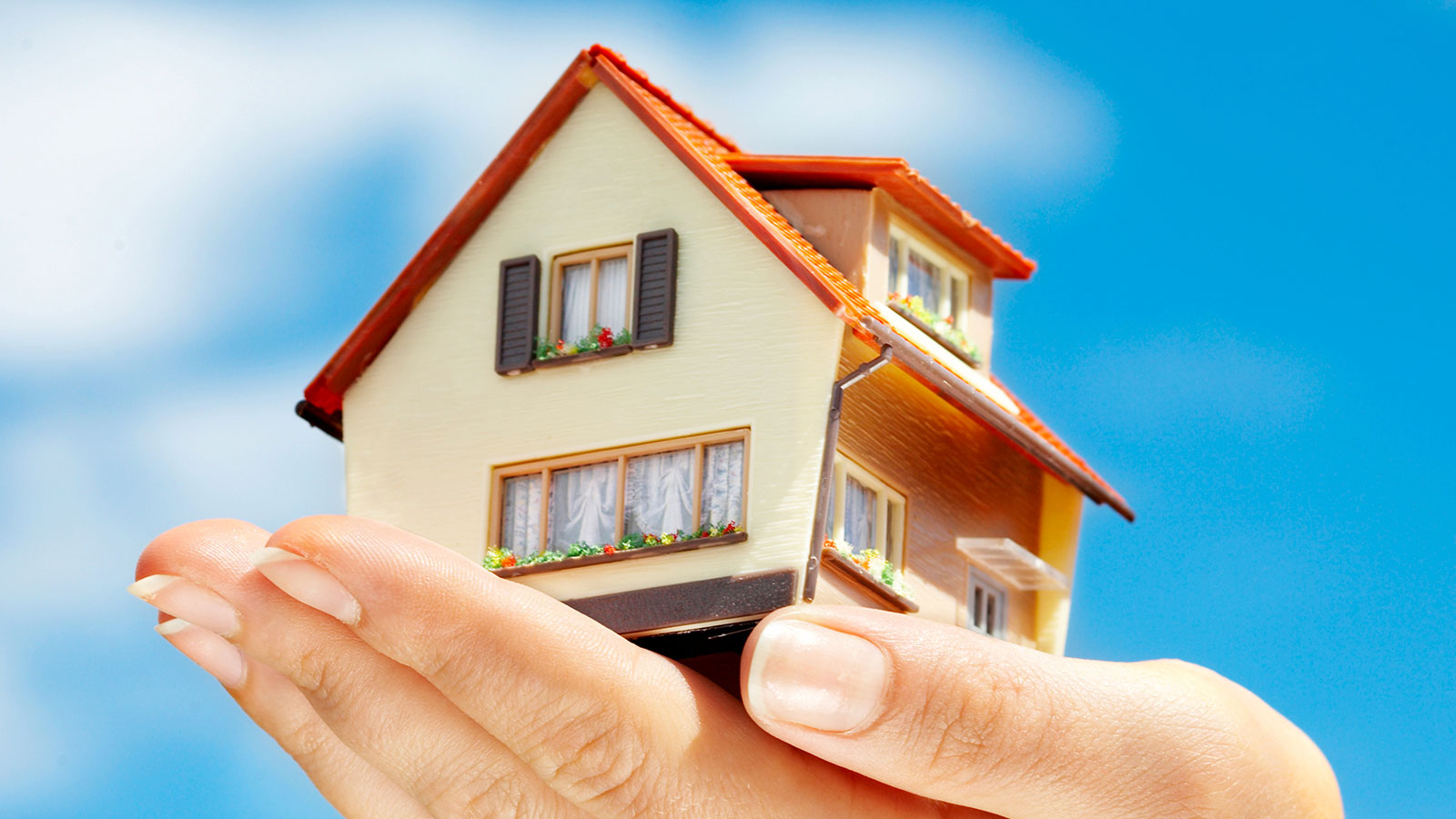 A lease deed that has not been registered cannot create a lease for a fixed period and unless the lease deed is duly registered the tenancy only remains a month-to-month tenancy. Once the Landlord-Tenant relationship is established and the tenancy has expired and the matter is not covered under the Delhi Rent Control Act, 1995 the decree of possession is the natural consequence. These were stated by the High Court of Delhi, consisting Justice Pratibha M. Singh in the case of Simrit Singh vs. Ms Aparna Burjwal [CM APPL. 4254/2019] on 04.01.2022.

The facts of the case are that a suit for possession was filed by the Plaintiff in respect of the property in New Delhi (hereinafter “suit property”) as also for recovery of rent, security, maintenance charges as well mesne profits. The Plaintiff entered into an agreement titled “leave and license agreement” which was in sum and substance a lease agreement. The case of the Plaintiff is that the lease agreement, though entered into for a period of 9 years was unregistered. Hence, the tenancy has to be construed as a month-to-month tenancy. The initial monthly rent for the suit property to be paid by the Defendant was Rs.60,000, however, for the month of March, 2016 the monthly rent paid was Rs.80,132 till 19th March 2016. The lease was terminated on 7th January 2016 but the Defendant refused to give possession of the property back to the Plaintiff.

The Counsel for the petitioner submitted that the relationship between the Landlord and Tenant was admitted by the Defendant in his written statement. It was also admitted that the lease was unregistered, therefore, the decree the suit for possession ought to have been granted by the Trial Court on the basis of admission by Defendant. It was further contended that the impugned order by Court failed to take into consideration the fact that being an unregistered lease, it could not be construed for 9 years. The Trial Court went on the premise that the lease is still continuing and there has been no irregularity in the payment of rent. Thus, there is no valid termination and the application under Order XII Rule 6 CPC was been dismissed.

The Counsel for the defendant submitted that the Defendant is of 55 years of age and she was running a business from the suit property. However, due to the illegal and early termination of the lease by the Plaintiff, she was unable to use the said premises. He further submitted that, in any event, she was not using the suit premises is willing to give possession of the suit property to the Plaintiff, however, she should be permitted to remove all the movable assets in the premises. On the other hand, the Defendant contended that she should be allowed to recover the huge losses of Rs. 85 lakhs that she suffered due to the early termination of the lease by the Plaintiff.

The High Court of Delhi held that an unregistered lease deed cannot create a lease for a fixed period and unless the lease deed is duly registered the tenancy only remains a month-to-month tenancy. Once the Landlord Tenant relationship is established and the tenancy has expired and the matter is not covered under the Delhi Rent Control Act, 1995 the decree of possession is the natural consequence. The Court, therefore, observed that the peaceful possession of the suit property shall be handed over to the plaintiff and defendant shall remove all the movable goods including computers, tables and any other furniture fittings which have been placed up by her in the suit premises within one week from the date of this order. Insofar as the monetary claims of use and occupation charges and damages are concerned, the same would be adjudicated by the Trial Court in the suit. With these observations, the present petition was disposed of.