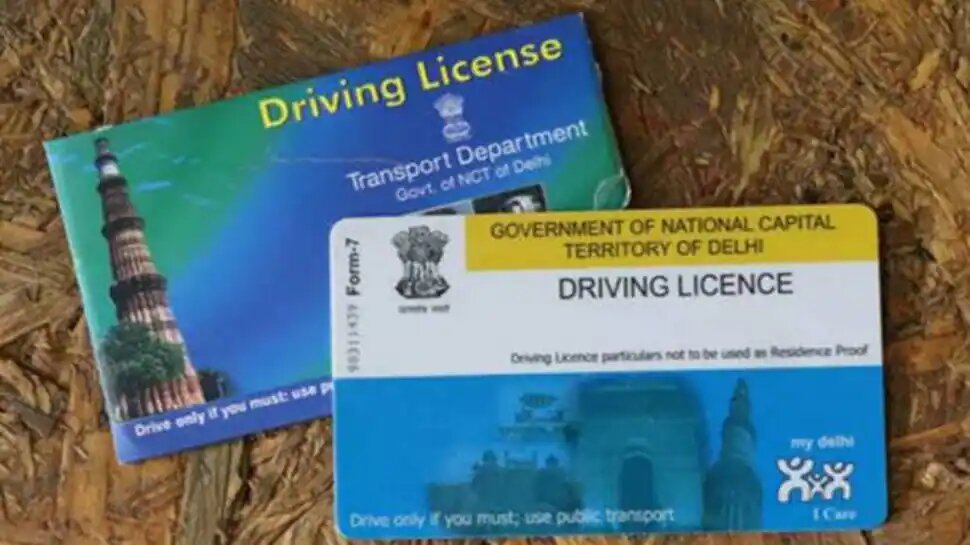 A person applying to the post of Sub-inspector in Delhi Police shall not apply unless he has a Light Motor Vehicle (LMV) license qua a motorcycle because the eligibility criteria mandate the same and secures posts only to those with the aforementioned license as is decided in the case of Shri Arvind Kumar v. Staff Selection Commission & Another delivered by Hon’ble Mr. Justice Rajiv Shakdher & Hon’ble Mr. Justice Talwant Singh on December 16, 2021.

The counsel for the petitioner contends that although the petitioner has obtained a job in SSB, the grievance of the petitioner is that, he was not given the appointment in Delhi Police, which was his first preference. Hence, the petitioner filed this writ petition against the order dated 13.07.2021, passed by the Central Administrative Tribunal in O.A. No.1285/2021.

The counsel for the respondent contends that as per the 2018 advertisement, separate license is required for a motorcycle and a LMV license for a car would not take within its ambit a motorcycle. Also, Section 10 of the Motor Vehicles Act, 1988 [in short, “MV Act, 1988”] reads that:

“10. Form and contents of licences to drive.—(1) Every learner’s licence and driving licence, except a driving licence issued under section 18, shall be in such form and shall contain such information as may be prescribed by the Central Government.

(2) A learner’s licence or, as the case may be, driving licence

vehicle of one or more of the following classes, namely:—

(a) motor cycle without gear;

(b) motor cycle with gear;

The Court after listening both the parties had ruled that a perusal of sub-section (2) of Section 10 of the M.V. Act, 1988 would show that licenses are issued for various classes. As a matter of fact, even for motorcycle, there are two separate classes i.e., motorcycle without gear or motorcycle with gear. Clearly, other vehicles are separately set out in sub-section (2) of Section 10 of the M.V. Act, 1988. Concededly, on the cut-off date i.e., 09.09.2019, the petitioner neither possessed a Light Motor Vehicle (LMV) license qua a motorcycle nor was unable to obtain a license for motorcycle, which was a requirement under the advertisement issued for the subject post i.e., post of Sub-inspector available with the Delhi Police.

The Court upheld the order passed by the Central Administrative Tribunal and thereby, the writ petition was disposed of in favour of the respondent.