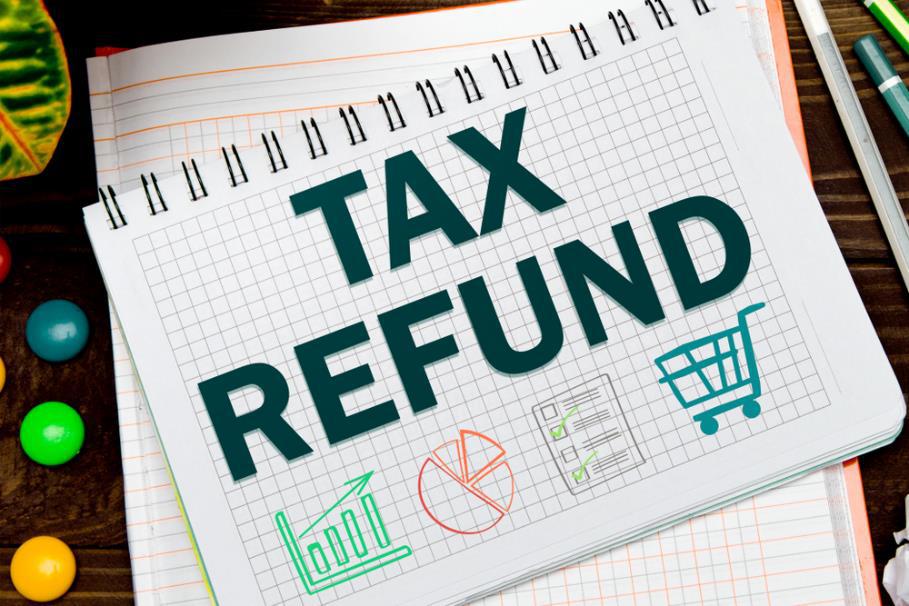 A company that has been incorporated under a foreign country shall receive the refund of taxes paid to India as it would be illegal to hold the money when it is not registered under the provisions of the Companies Act in India, as is also explained in the case of Amadeus IT Group SA (Earlier Amadeus Global Travel Distribution SA) v. Assistant Commissioner of Income Tax & Others, in W.P.(C) 14295/2021, decided by the Hon’ble Mr. Justice Manmohan & Hon’ble Mr. Justice Navin Chawla on December 15, 2021.

The brief facts of the case are the petitioner is a foreign company (being a non-resident incorporated under the laws of Spain) and part of Amadeus Group of Companies, the petitioner was merged with Amadeus IT Holding SA with effect from 01st August 2016. Hence, a petition was filed seeking directions to the respondents to grant refund of taxes paid/ deposited by the petitioner for the assessment years 1996-97 to 2016-17 along with applicable interest.

The Court after listening both the parties had ruled that the petitioner prior to the filing of the present writ petition had made a request to respondent no.1 vide application dated 5th August, 2021 requesting thereby to respondent no.1 to grant refund of income tax due for the assessment years 1996-97 to 2016-17. However, the said application has not been decided till date despite various reminders. Further, Section 240 of the Act embodies the salutary principle of right of the assessee to receive refund of tax which becomes due to the assessee as a result of any order passed in appeal. Lastly, the Court had also directed the 1st respondent to refund of taxes paid/deposited by the petitioner for the assessment years 1996-97 to 2016-17 and refund the same along with applicable interest in accordance with law within three months. However, the process of refund is subject to the order to be passed by the Apex Court in the appeals already pending before it. The writ petition was disposed of in favour of the petitioner.