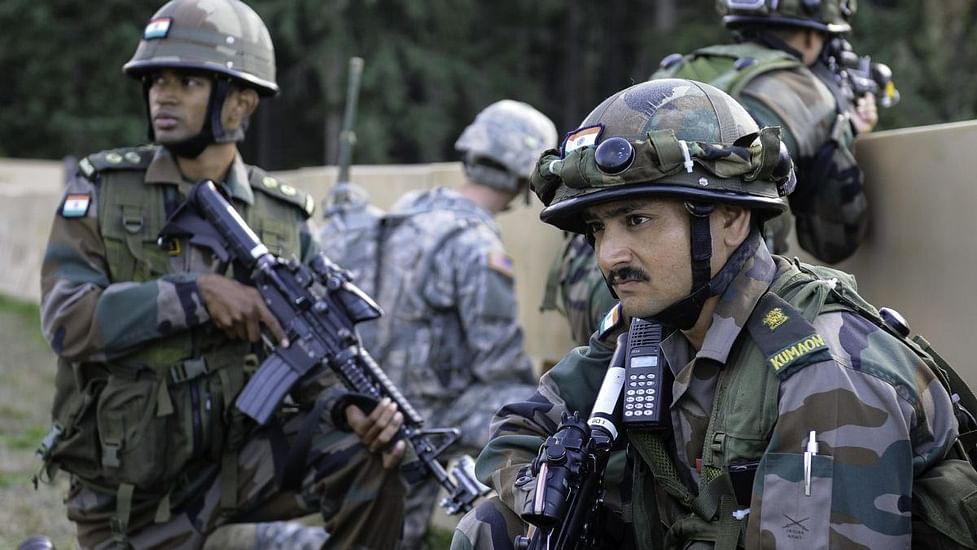 The Issue was whether disability pension is granted to military personnel in case they have started to suffer from such disability before retiring from the force and are not a disabled person from the joining of the force. This was decided in the case of Anand Ballabh v. Union of India & Ors., in W.P. (C). No. 14173/2021 on 13th December, 2021, by Hon’ble Mr. Justice Manmohan and Hon’ble Mr. Justice Naving Chawla.

The Counsel for the petitioner contends that the respondents have not considered the fact that the said illness has been caused to the petitioner on account of Hypertension which is attributable to the harsh working conditions. He emphasizes that the respondents have denied disability pension to the petitioner. Also, any disorder not mentioned at the time of enrollment is presumed to be attributed to or aggravated by military service. Further, the counsel had also relied on the decision of the Supreme Court in the case of Dharamvir Singh vs. Union of India (2013) 7 SCC 316 which has held that in the event of discharge from the service on medical grounds, the onus to prove that the deterioration of health was not occasioned by the service conditions lies on the employer.

After contemplating the facts put forth, the Court found that there cannot be a mechanical application of the principle “any disorder not mentioned at the time of enrollment is presumed to be attributed to or aggravated by military service”. The Supreme Court in the case of Narsingh Yadav vs. UOI, (2019) 9 SCC 667 has held that in every case it has to be ascertained whether the duties assigned to the individual might have led to the disorder.

The Court had ruled that since in the present writ petition the medical record of the petitioner has not been annexed. The present writ petition is disposed of with a directing the petitioner to file a representation seeking grant of disability pension with the respondents within four weeks. The same shall be decided by the respondents by way of a reasoned order in accordance with the law, within a further period of six weeks.