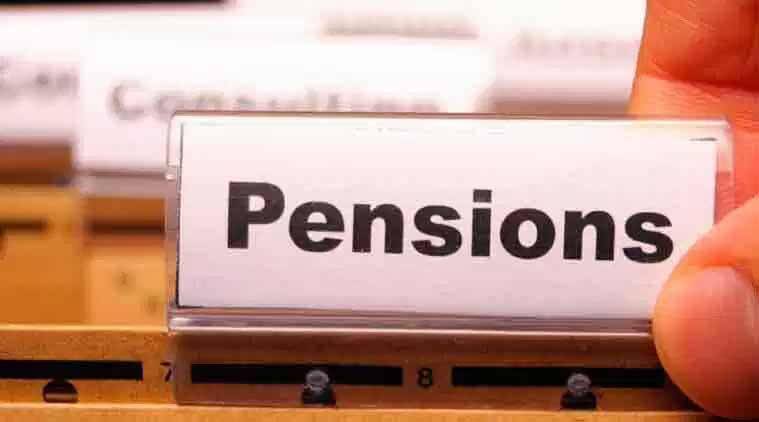 The issue is whether the 2003 BSF recruits who were actually recruited in 2004 are eligible for the old pension scheme benefits. This was decided in the case of SI/GD Sudesh Kumar v. Union of India & Others, on 6th December 2021, by Hon’ble Mr. Justice Manmohan & Hon’ble Mr. Justice Navin Chawla.

The facts of case are that pursuant to the advertisement by the Frontier Headquarters BSF, Rajasthan & Gujarat in August, 2003, the petitioners applied for the post of Constable (General Duty) (hereinafter referred to as ‘Constable (GD)’) in the BSF. The respondent no.1 vide order dated 04.08.2003 issued the guidelines to carry out the selection process with a direction to the respondent no.2 to conclude the selection process by 31.10.2003, so that the selected candidates can be dispatched to their respective training centers before 15.12.2003 for their Basic Recruitment Training to start from 01.01.2004. Further, the medical examination, which was to be concluded in November, 2003, was in fact conducted on various dates between the end of December, 2003 to February, 2004 only on account of non-availability of the concerned medical officer. Due to such delay in medical examination, the petitioners were issued call letters only in February, 2004 and therefore, the delay in completion of recruitment process is not attributable to the petitioners.

The counsel for petitioners placed reliance on the various judgment of this Court to contend that in similar circumstances, this Court has extended the OPS benefit to the members of the Armed Forces where the recruitment process had been initiated prior to December, 2003, however, was not concluded before 31.12.2003 for reasons attributable to the respondents.

The Counsel for the respondents places reliance on the Office Memorandum dated 17.02.2020 and submits that the OPS benefit cannot be granted to the employees whose result for recruitment was declared on or after 01.01.2004. Further, the Ministry of Finance vide notification dated 22.12.2003 had introduced the New Pension Scheme with effect from 01.01.2004 and thus, the petitioners are not entitled to be governed by the Old Pension Scheme.

After considering the arguments put forth by both the counsels, the Court had decided that the present petition is no longer res-intergra and has been considered by this Court in various judgments, including the one pronounced as recently as 02.12.2021 by this Bench in Bharat Singh & Ors. vs. Union of India & Ors., W.P.(C) 5079/2020. The present writ petition was allowed and the respondents are directed to extend the OPS benefit to each of the petitioners and pass consequential orders within a period of eight weeks from that day.