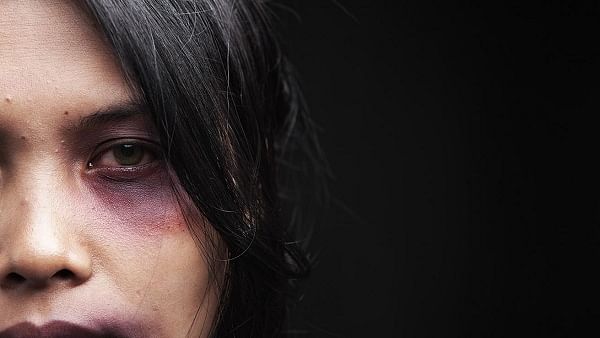 The question as to whether a person accused of rape charges can be convicted on the basis of consistent testimony of the victim was examined in Delhi High Court in a bench consisting of Justice Mukta Gupta in the matters of RN v. State which was decided on 4.1.2022.

The facts of this case are that when the victim was 5 years old the appellant raped the child in her own house and upon inquiry, the child informed her mother that the appellant called her to his room while she was playing and later violated her by inserting his finger and male organ into her vagina.The mother also found her “underwear smeared with blood”. Later, she made her change and go to bed.Thereafter discussed the incident with the father. The trial court convicted the appellant under section 6 of the POSCO Act and sentenced to 10 years rigorous imprisonment.This sentence was challenged by the appellant before this court.

The counsel on behalf of the Appellant contended that when a child of such a tender age provides such flawless testimonies, it is obvious that she has been tutored to frame the appellant.It cannot be denied that the medical evidence suggest commission of sexual assault on the child yet,it cannot be legitimately connected to the appellant.He also contended that no materials were recovered, neither any witness was present during seizure of materials from the crime scene or during his arrest hence, the evidences elicited to falsely implicate the appellant.

The counsel on behalf of the Respondent contended that she was already cross examined and maintained a consistent testimony in the trial court earlier. It was also established beyond reasonable doubt that there was sexual assault committed upon the child.

The Delhi High Court upheld the conviction stating that the child was of a impressionable age and properly narrated the incident to her mother soon after , reason why there are no inconsistencies in her statement.Such a testimony is sufficient to prove the offence of the appellant beyond reasonable doubt.The court found no error in the judgement by the trial court in the conviction and dismissed the appeal.