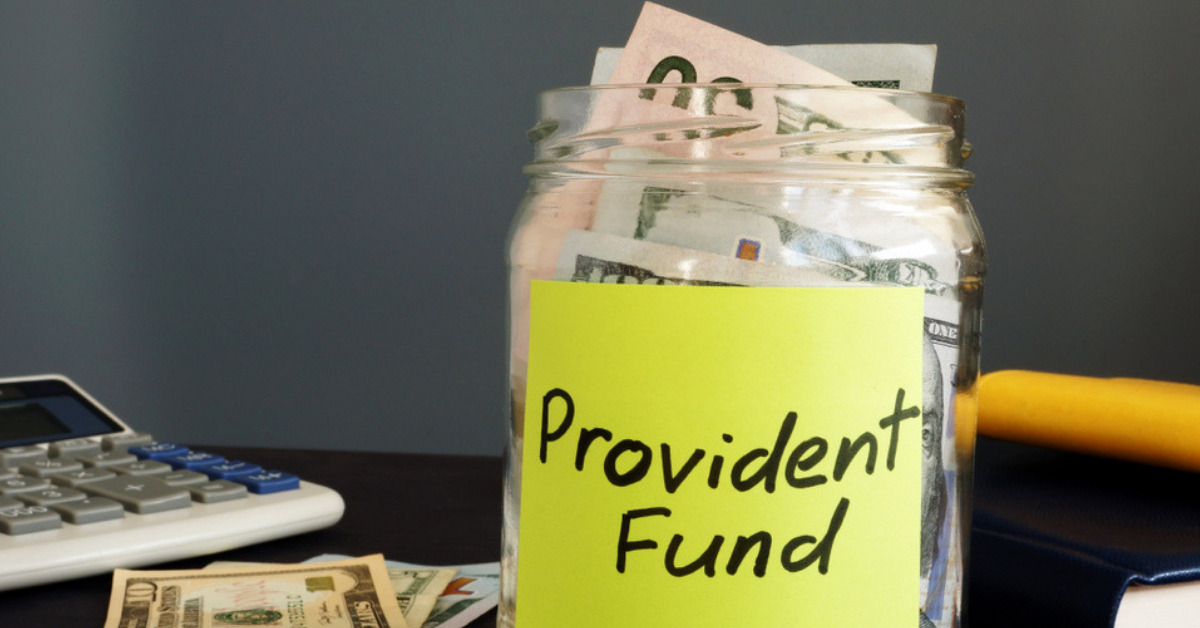 The issue was whether the Central Government can authorize the Private Provident Fund Trust which is transferred from one location to another, where, in its prior location an exception was granted under section 17(2) of the EPF Act. This was decided in the case of BT India Private Limited v. Union of India and Others on December 1st 2021 by Ms. Justice Prathiba M. Singh.

The facts of the case are that the Petitioner-Company had established a Private Provident Fund Trust for its employees with the approval of the Commissioner of Income Tax, Delhi. The said Provident Fund Trust is now called BT India Private Limited Provident Fund. The Petitioner-Company had sought exemption under Section 17(2) of the Employees’ Provident Fund and Miscellaneous Provisions Act, 1952 (EPF Act). The Petitioner was enjoying relaxation when it was located in Gurgaon, and after shifting to New Delhi on 24th January 2013, it had made representations in respect of the same. Upon said application by the Petitioner, the EPFO had recommended the exemption vide its recommendation. However, when the Petitioner recently logged into EPFO’s portal that it is stated to have realized that it is shown in the unexempted category. Accordingly, the present writ petition was filed.

The contentions of the Petitioner are that, all along, they were under the impression that they were enjoying the exemption, and it was only after they logged in to EPFO Portal, it was shown in the unexempted category. The Fund has also been operated by the Petitioner since 1997 i.e., for more than 23 years. The grant of an exemption to such a trust would have major implications for the employees, inasmuch as there would be a continuous inflow and outflow of employees, transfer of funds between the Petitioner’s trust and other trusts or the EPFO, would be affected leading to employees being detrimentally affected. The petitioner also requested that if they are not granted an exemption or not considered as an exempted trust, there are possibilities that there would be penalties and coercive steps against the Petitioner.

The Court ruled that since the recommendation for exemption of the Petitioner has already been made by the EPFO, as far back as in 2016, and the matter is now pending for almost five years with the authorities, the Petitioner-Company shall continue to function in the manner as it was functioning before, i.e., as being in the exempted category. The authorities shall ensure that the necessary access to the portal, as an exempted category trust, shall be granted to the Petitioner, within one week and no coercive measures or penalties shall be taken against the petitioner. Further, the Court also observed that the Petitioner’s application for exemption was considered by the Ministry of Labour & Employment. Vide notification dated 30th November 2021, the exemption under 27A of the Employees’ Provident Fund Scheme, 1952, read with Section 17(2) of the EPF Act, was granted to the Petitioner. Accordingly, the writ petition stands disposed of.