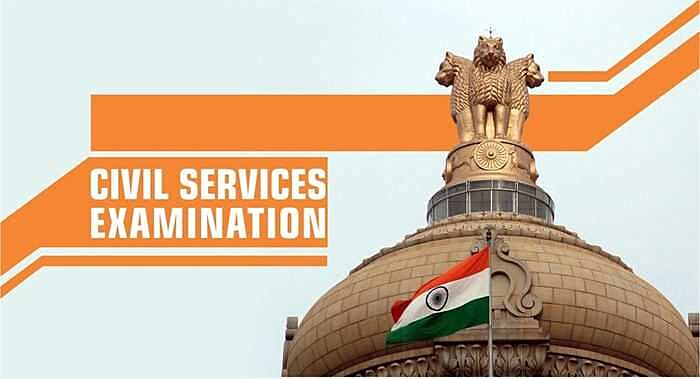 The issue is whether the candidate who had cleared the Civil Services Examination under Disability category, have the right to seek for an Appellate Medical Disability Examination not constituting doctors from previous examination, where it is declared that such candidate is less than 40% disabled. This was clarified in the case of Shubham Agarwal v. Union of India, in W.P.(C) 11809/2021, by Hon’ble Ms. Justice Rekha Palli.

The Facts of the case are that the petitioner, a physically disabled candidate, cleared the Civil Services Examination, 2020 securing a rank of 755. The grievance of the petitioner is that the Medical Board comprising of doctors at Safdarjung Hospital had declared his disability to be less than 40% in its initial medical examination report dated 05.08.2021, which report was subsequently certified by the doctors of AIIMS on 10.08.2021, petitioner apprehends that he may not be treated fairly if the Appellate Medical Examination was conducted by doctors associated with any of these two hospitals.

The counsel for the petitioner had had contended that clause 2.1 of the Regulations relating to the physical examination of candidates (“Regulations”), as contained in Appendix III of the Civil Services Examination Rules, 2020 (“Rules”) shows that the medical examination of the petitioner by the Appellate Board could be easily conducted at any of the other hospitals referred to in the said clause. However, when the notice was served, the respondents did not provide any explanation as to why the said examination cannot be conducted by a body comprising of doctors who are not associated with either AIIMS or Safdarjung Hospital.

It was also contended that the petitioner could claim that his Appellate Medical Examination should be conducted by a Medical Board comprised of doctors from a designated hospital other than the ones in which his initial medical examination was conducted on 05.08.2021. The counsel for the petitioner had also relied on para 7(a)(xiii) of the Regulations, containing general guidelines to be followed by Medical Boards.

“7. General Guidelines for Medical Boards: – (a) The following intimation is made for the guidance of the Medical Examination: —

xiii. Such Candidates going into Appeal may be referred to the Appellate Medical/Specialized Disability Medical Board of a designated Hospital other than the one in which previous Medical Examination was conducted.”

It was also observed that there is no reason as to why the petitioner should be compelled to undergo the appellate medical examination at AIIMS and that too when there are various other designated hospitals referred to in para 2.1 of the Regulations forming part of the Rules as contained in Appendix III thereof.

After determining the facts and circumstances, the Court had allowed the Petition and directed the respondent to get the petitioner medically examined by an Appellate Medical Board at any of the four hospitals referred to in clause 2.1 of the said Regulations, other than Safdarjung Hospital and AIIMS. The writ petition along with the pending applications are disposed of.