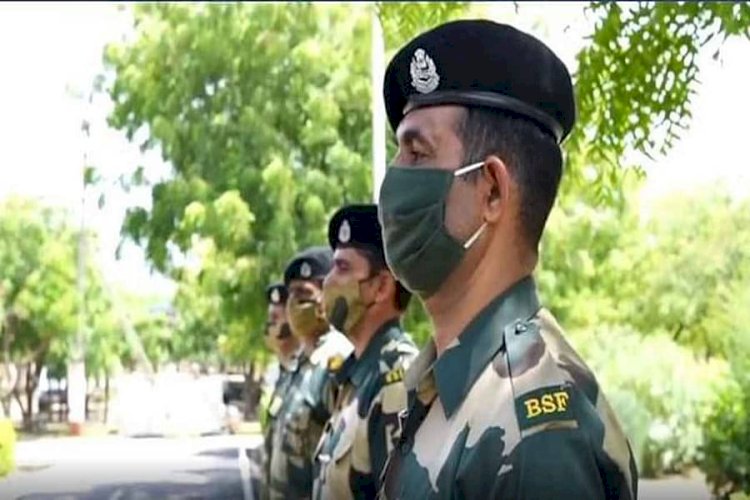 The issue is whether a Border Security Force (BSF) personnel, being under intoxication due to mental tension and who misbehaves with the superior officers deserve leniency as per the case of Ashok Kumar v. DG. BSF. This was clarified in the case of Guddu Kumar v. Union of India and Others, in W.P.(C) 13572/2021, decided by Hon’ble Mr. Justice Manmohan & Hon’ble Mr. Justice Navin Chawla on December 1, 2021.

Contentions of the Petitioner (Guddu Kumar): The counsel for petitioner contended that a total of six charges were framed viz. intoxication while on duty, misbehaved and abusing the senior officers, use of threatening language, unauthorized possession of liquor and mobile phone, and refusal to sit in the ambulance for medical tests. The learned counsel for the petitioner submits that the petitioner was forced to enter a plea of guilty on the six charges against him and on the basis of this forced plea of guilt entered by the petitioner, the SSFC held the petitioner to be guilty of the charges framed against him without recording any evidence. The petitioner referred to the case of Ashok Kumar v. DG. BSF & Ors. (W.P. (C) 2145/1998) where it is submitted that the petitioner was suffering from mental tension as his father was hospitalized and he doesn’t know about the situation and in duress had consumed alcohol and therefore, deserved leniency.

Judgment by the Court: After considering the submissions made by the parties, the Court held that the charges against the petitioner are of grave nature and the penalty imposed on the petitioner is not disproportionate. The observation of this Court in Ashok Kumar case cannot be considered as having laid down as a rule that in every case where an officer of Armed Force is found to be intoxicated on duty and indulging in unruly behavior, he would deserve leniency. Therefore, no merits are found in the present petition. The same is dismissed.