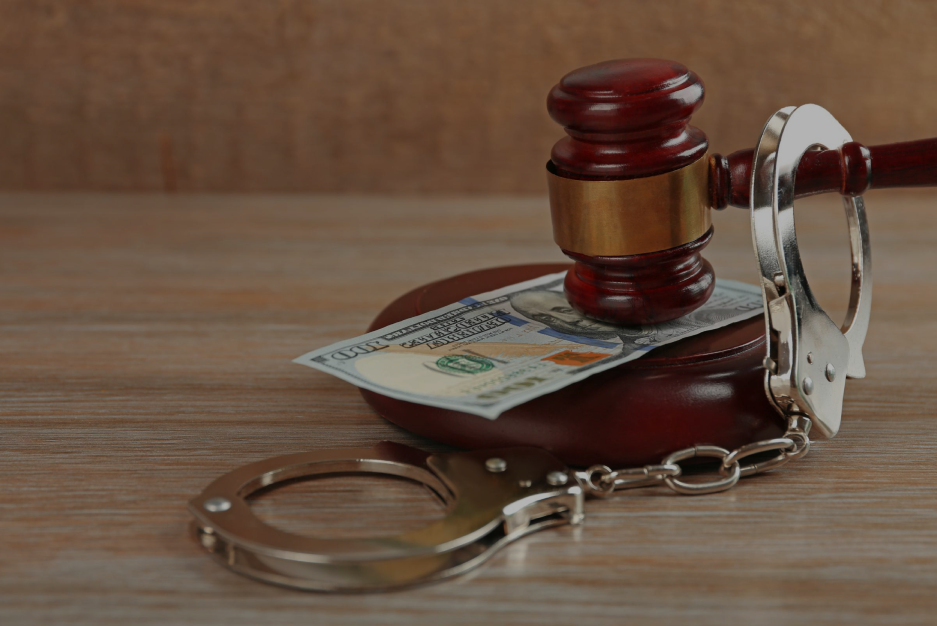 It is well settled that though the power to grant pre-arrest bail is a discretionary power to be exercised by the Courts, however, the power cannot be exercised whimsically or without any basis outside the relevant materials on record as upheld by the High Court of Meghalaya through the learned bench lead by Justice W. Diengdoh in the case of Md. Saminur Sheikh Vs. State of Meghalaya & 2 Ors (AB. No. 9 of 2021).

The brief facts of the case are that the applicant has averred that he used to help his father who is a vegetable vendor where, in the course of his father’s business a friendship developed between his father and one Shri Ponindro Sangma who is also a petty businessman. The applicant then learned that the said Shri Ponindro Sangma had lodged an FIR alleging that his daughter was missing from home without any information and for the police to take necessary action in this regard. It is also stated that the alleged missing girl had come voluntarily to the applicant father’s house on and when asked whether she had informed her family she replied in the negative. The father of the applicant then tried to call the family members of the girl but could not contact them and as such, the girl stayed the night with the family. When the family members of the girl came to pick up the girl from the applicant’s house, the father of the applicant and the father of the girl executed a written agreement to the effect that the girl’s family has received their daughter back in good health and they have no grievance against the applicant’s family. However, since the applicant is aware of the FIR filed, he is therefore apprehensive that he may be arrested in connection with the said Case No. 02/2021 and has accordingly approached this Court with this instant application seeking pre-arrest bail.

Having heard the learned counsels, the Hon’ble Court held, “What could be understood from the factual presentation in the case diary is that the young girl who is a minor was apparently abducted and forced to marry the applicant and was also sexually assaulted which is clearly a violation of the relevant provision of law and amounts to a crime against women and children. This has led this Court to believe that there is a prima facie case against the applicant herein. Accordingly, this petition is hereby dismissed as devoid of merits.”