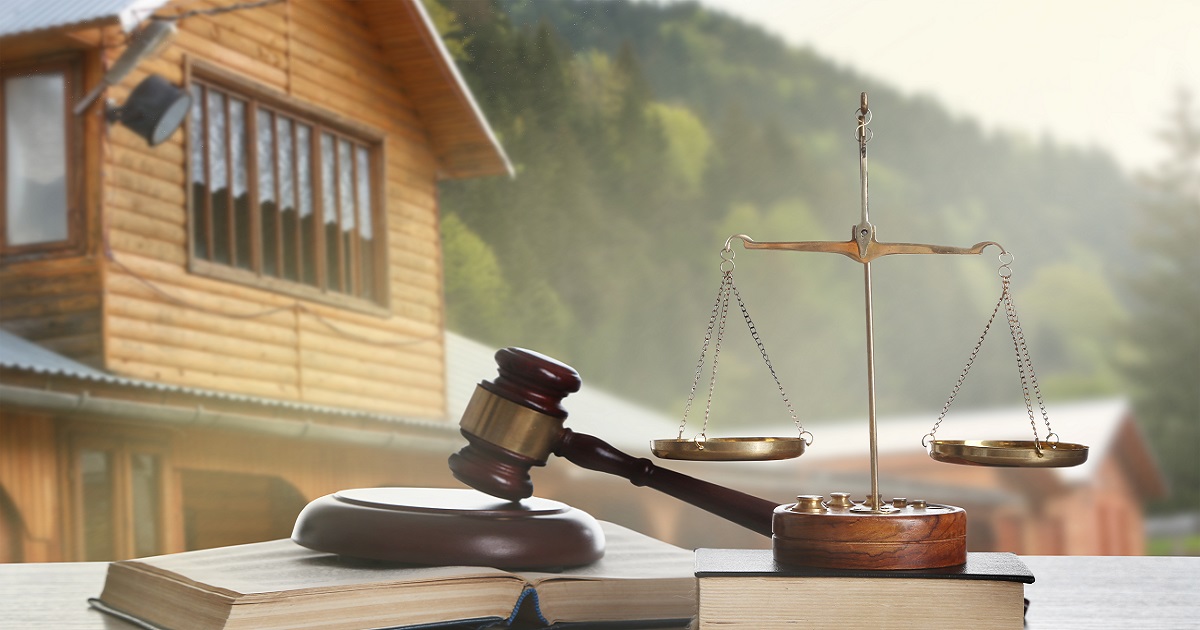 A young man lost his life in a tragic road accident in the prime of his youth when he was travelling in a Maruti Car bearing Registration No.JK02V/4099, this was held in the judgement passed by a single bench judge comprising The Hon’ble Justice Tashi abstain, in the matter Adarsh Gupta and others v. National Insurance Co. Ltd. and others [MA No. 413/2012].

Respondent No. 2 was driving the car in a rash and negligent manner and when the vehicle reached near Punjab, the driver lost control over the vehicle after which the vehicle collided with a Eucalyptus tree, as a result thereof deceased died on spot.

Claimants filed a claim petition before the learned MACT, Rajouri for claiming compensation on account of the death of the deceased with the support of  National Insurance Company Ltd, The Tribunal after examining the entire record and based on the evidence led awarded Rs.6,39,000/- along with interest @ 6% per annum in favour of the claimant.

But claimant was not satisfied with the awarded amount, So claimants have filed this MA No.413/12 for enhancement of the award. The appellants have preferred this appeal mainly on the ground that the learned Tribunal has failed in its duty to award just and reasonable compensation and the act of the learned Tribunal in assessing the income of the deceased at 3 MA No. 413/2012 Rs.10000/- per month is too low and disproportionate to the qualification and keeping in view the profession of the deceased.

But Mr Sunil Malhotra, learned counsel appearing for the Insurance Company submitted that the award passed by the learned Tribunal is appropriate and in consonance with the law laid down by The Hon’ble Supreme Court and, thus, needs no interference from this Court. Also, the insurance company has not disputed the age of the deceased nor his qualification. Otherwise too, it is borne out from the record that the deceased was a final year MBBS student.

The arguments of learned counsel for appellants that the learned Tribunal did not take the prospective income of the deceased in its right perspective, thus has failed in awarding just and fair compensation. The Tribunal was required to consider the career prospects of the deceased and the likely earning of the deceased in future. What is held by the Apex Court in paragraph 23(i) of the case, titled,  M.R. Krishna Murthi versus New India Assurance Co. Ltd., reported as, 2020 ACJ 2870.

Thus, it is clear that the Learned Tribunal fell in error while calculating the multiplier while taking the age of the mother/dependant into account instead of the deceased. Because of the above discussion, the income of the deceased is accepted as Rs.25,000/- per month.

The Hon’ble High Court perused the facts and the arguments presented, and thereby, opined that -“This amount is held to be just compensation to the claimants and out of this awarded amount, a sum of Rs.40,000/- only shall be paid to the father of the deceased as because of Sarla Verma’s case (supra), wherein it is held that subject to the evidence to the contrary the father is likely to have his income and will not be considered as a dependant and the mother alone will be considered as dependent. Therefore, the rest of the amount to the tune of Rs.35,80,500/- shall be paid to the mother of the deceased. The insurance company shall pay the compensation directed above together with interest at the rate of 7.5% per 9 MA No. 413/2012 annum from the date of filing of the claim petition till its realization after proper verification and identification”.