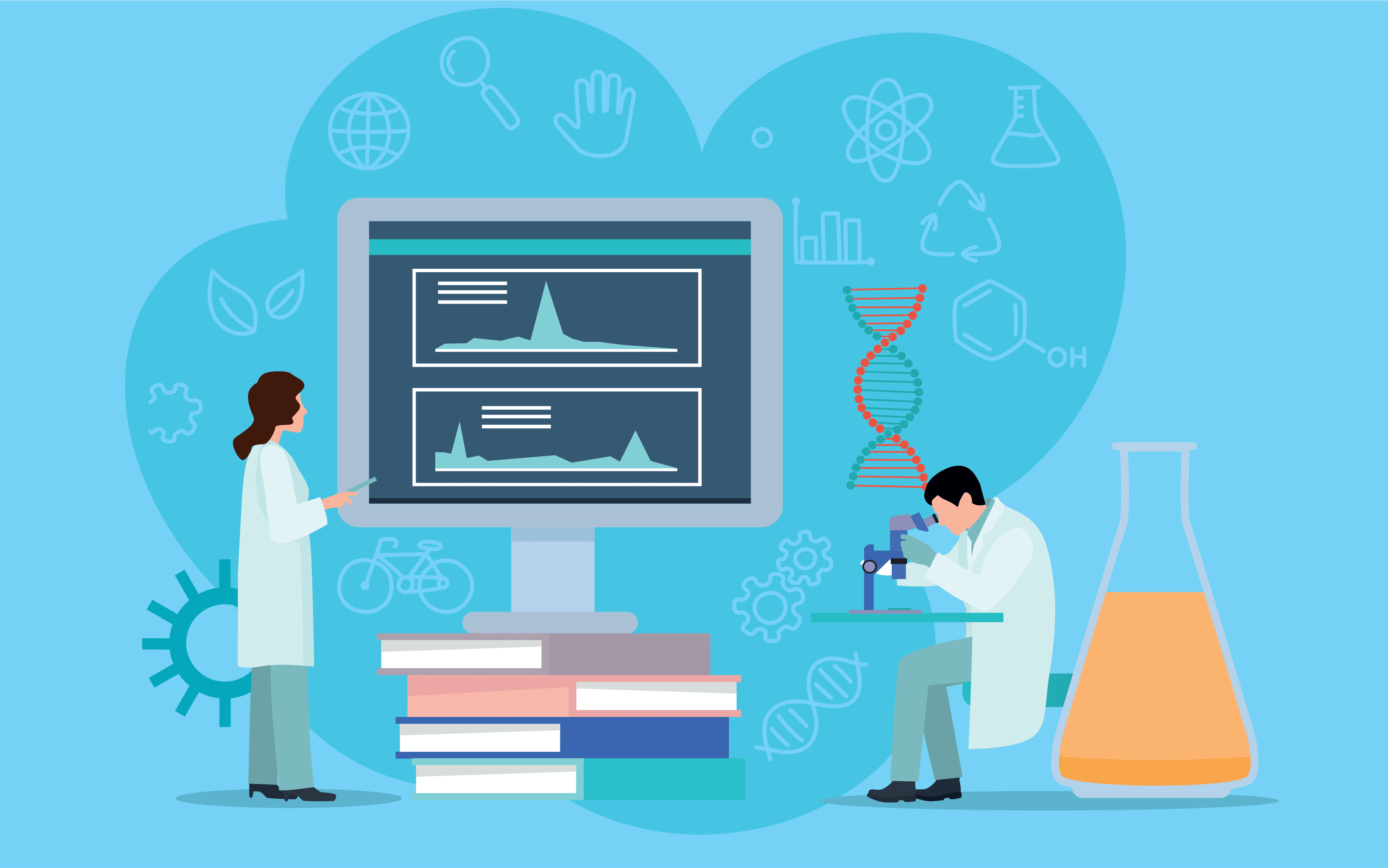 The petitioner apprehended arrest under Section 304-B of the Indian Penal Code, “Dowry death where the death of a woman is caused by any bodily injury within seven years of her marriage and it is shown that soon before her death she was subjected to cruelty or har­assment by her husband or any relative of her husband for, any demand for dowry, such death shall be called “dowry death”, Section 201 IPC, “Causing disappearance of evidence of the offence, or giving false information to screen offender”, Section 34 IPC, “Acts done by several persons in furtherance of common intention”. The petition is in connection with Nayagaon PS Case No. 116 of 2019 dated 19.08.2019.

In the High Court of Judicature at Patna, this judgement was given by Honorable Mr Justice Ahsanuddin Amanullah on the 23rd of September 2021 in the case of Sandeep Kumar Versus the State of Bihar, [Criminal Miscellaneous No.36535 of 2020] Mr Ajay Kumar Thakur represented as the advocate for the petitioner, Mr Anant Kumar represented the State of Bihar as the additional Public Prosecutor, the proceedings of the court were held via video conference. The case relates to the facts, wherein the petitioner who is the husband of the deceased is accused of killing his wife (daughter of the informant) and was also accused of disappearing evidence for the case.

The counsel representing the petitioner held that after the investigation process it was transpired that the daughter of the informant had run away from her matrimonial home and a letter regarding the same was discovered by the police. The body of the deceased was not yet recovered therefore the petitioner cannot be held guilty as he has no other criminal antecedent and is a simple man living in Patna whereas this incident took place in Saran therefore prayer of bail for the petitioner has been made before this Court as he was falsely implicated.

Further, the counsel for the petitioner held that the informant filed for a compromise and stated that this case was filed due to misconception and during police investigation, even the witnesses had testified that the petitioner’s wife had herself run away from her home.

The court directed the Additional Public Prosecutor to submit an up-to-date legible photocopy of the entire case diary of Nayagaon PS Case [No. 116 of 2019] from the Superintendent of Police, Saran, and also a report from the Forensic Science Laboratory regarding whether the letter found to have been written by the wife of the petitioner was actually in her handwriting.

The Additional Public Prosecutor forwarded the required documents as the court had directed which included the report of the Superintendent of Police, Saran, including the opinion of the police laboratory/CID, Bihar, with regard to the handwriting of the letter. With respect to these documents and reports, it was conceded that the wife of the petitioner had herself run away and the letter was found out to be her own handwriting when it was compared to her other specimen writings. The APP concluded that it was written by the same person (daughter of the informant).

After considering the facts and circumstances of the case the Court held that, “In view of what has come during the investigation as also the comparison of the letter said to have been written by the victim that she herself was leaving the house and the writing having been found to be of her after comparison of the specimen writings, the Court is inclined to allow the prayer for pre-arrest bail.”

The Honourable Court concluded that “The petitioner will be released on bail upon furnishing bail bonds of Rs. 25,000/- (twenty-five thousand) with two sureties of the like amount to the satisfaction Additional Chief Judicial Magistrate subject to the conditions laid down in Section 438(2) Cr.P.C., 1973 (i) that one of the bailors shall be a close relative of the petitioner and (ii) that the petitioner shall cooperate with the Court and police/prosecution. Failure to co-operate shall lead to the cancellation of his bail bonds. The petition stands disposed of in the aforementioned terms.”