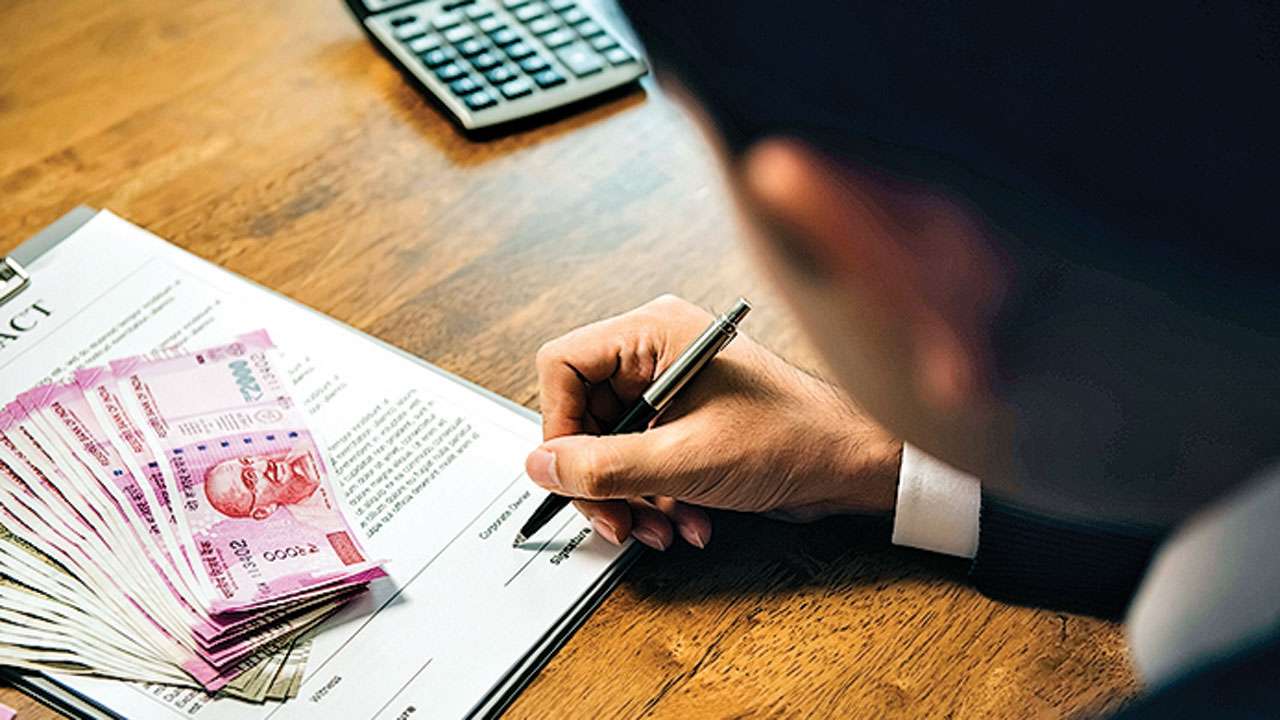 The civil writ petition case falls under Section 5 of the Securitisation and Reconstruction of Financial Assets and Enforcement of Security Interest Act, 2002, “Acquisition of rights or interest in financial assets. Notwithstanding anything contained in any agreement or any other law for the time being in force, any securitisation company or reconstruction company may acquire financial assets of any bank or financial institution— by issuing a debenture or bond or any other security in the nature of debenture, or by entering into an agreement with such bank or financial institution for the transfer of such financial assets to such company on such terms and conditions as may be agreed upon between them.”

In the High Court of Punjab and Haryana at Chandigarh, this judgement was given by Honorable Mr Justice  Jaswant Singh and Honorable Mr Justice Sant Parkash on the 20th of September  2021 in the case of M/s. Ranjeev Alloys Limited Versus Asset Reconstruction Company (India) Limited, and Dadar (West), Mumbai  [Civil writ petition No. 12698 of 2021] Mr Aalok Jagga represented as the advocate for the petitioner, and Mr Amandeep Singh represented the respondent, the proceedings of the court were held via video conference.

The case relates to the facts wherein, the petitioners are borrowers and they availed credit facilities from IDBI Bank Ltd. The bank later assigned the debt to Asset Reconstruction Company (India) Ltd (respondents) under section 5 of the act 2002. The petitioners after borrowing failed to repay the bank and hence the secured assets were put on sale by the respondent when they received no bid. The petitioner submitted a proposal on the 8th of September 2020 for releasing the secured assets as they make a payment of Rs. 4.50 crores. The respondents accepted the proposal by confirming via settlement letter on the 25th of September 2020.

However, during the repayment time the amount that was required to be cleared along with interest at 18%, was not repaid by the petitioners, they, however, extended the deadline by 30 days along with 20% interest and even then the petitioner on the 14th of January 2021 deposited only Rs. 1.45 crores and the failed to deposit the balance amount. Now the prospective buyer of the secured assets is a citizen of the united states who could not return to India due to travel restrictions imposed due to the COVID-19 pandemic and the passport of the prospective buyer was shown as evidence.

The counsel representing the petitioner held that they are ready with the payment and prepared to pay even with the required interest due to the delay, the counsel relies upon the following judgement for the court to consider this petitioner. Counsel held that in the Hon’ble Supreme Court in P. Vijayakumari Versus Indian Bank [2018 AIR SC 759], where there was a delay for two and a half years which was condoned with 24% interest for the delay.

When the matter was brought into court, the petitioner was willing to pay the balance money according to the settlement agreement and stated the reason for the delay was due to circumstances beyond control. The respondents agreed on one condition that the interest for the delayed period should be exactly how it was stated in the sanction letter on the 25th of September 2020 which was 20% per annum. The petitioner agreed on the same.