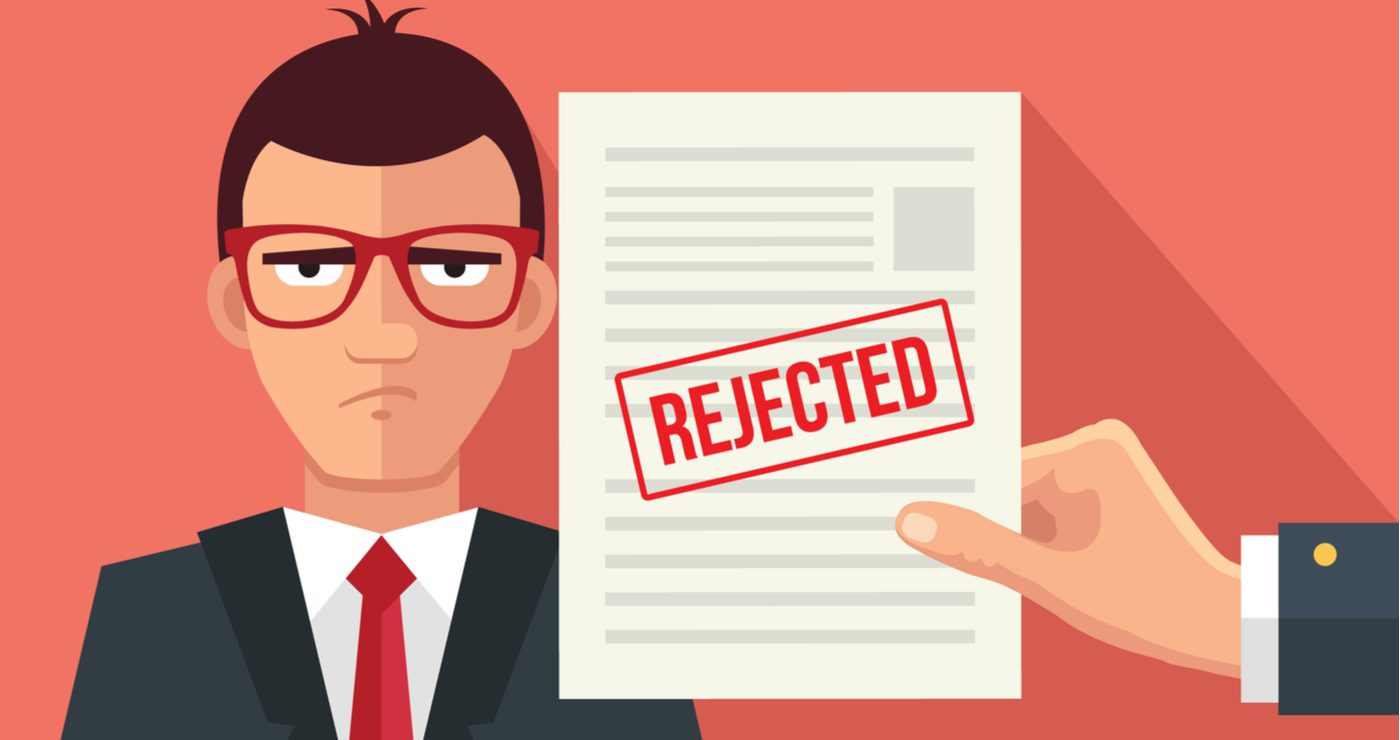 The original applicants failed to secure minimum qualifying cut off marks, so both the respondent were not selected for the job through the interview process, this was held in the judgment passed by a single bench judge comprising The Hon’ble Justice Soumen Sen and The Hon’ble Justice Hiranmay Bhattacharyya, in the matter [WPST 61 Of 2020] And [WPST 62 of 2020].

Respondent no. 1 in WPST no. 61 of 2020 filed an original application being Original Application no. 293 of 2017 challenging the selection process initiated by the Public Service Commission, being aggrieved against the aforesaid judgment and order, the PSC preferred the instant writ petitions.

The PSC published an advertisement on December 27, 2014, inviting applications from intending candidates for recruitment to the post of Principal in GPTTI in West Bengal under the School Education Department. Both the respondents participated in the process, respondents were found eligible for the post of Principal and they were asked to appear for an interview. They appeared in the said interview but their names were not included in the panel of five candidates.

Mr Pradip Kumar Roy, the learned Advocate for the appellant contended that the PSC being an expert body undertaking recruitment examinations has the power to fix qualifying cut-off marks for all cases of recruitment examinations as well as select cases. Also, he relied upon the following decisions in support of his aforesaid contentions. Few are as follows:

Meanwhile, the learned advocates for the State submitted that the learned Tribunal erred in directing the PSC to recommend the names of the original applicants as they failed to secure the minimum qualifying cut-off marks. Mr D.N.Roy the learned advocate appearing for the original applicants/ respondent nos. 1 in WPST-1 and WPST-2 disputed the contentions made by Mr Pradip Kumar Roy. He contended that no cut-off marks were fixed for the interview.

It was evident from the minutes of the Full Commission meeting held on September 19, 2014, that in all cases of recruitment examination conducted by the examination section of PSC, West Bengal excepting West Bengal Civil Service (executive), etc. examination and West Bengal Judicial Service Examination’s cut off marks will be fixed at all stages for all categories as in selection cases, The said to cut off marks are applied universally to all candidates appearing in the examination conducted by PSC. The cut-off marks fixed for the interview cannot also be said to be arbitrary or mala fide as there is no such challenge in that regard in the instant case.

The Hon’ble High Court perused the facts and the arguments presented, and thereby, opined that –“For the reasons as aforesaid we are of the view that the impugned orders both dated 14.02.2020 passed by the Tribunal in O.A. 293 of 2017 and O.A. 292 of 2017 suffer from infirmity and the same are accordingly set aside and quashed. The writ petitions stand allowed. However, there shall be no order as to costs. All parties shall act in terms of the copy of the order downloaded from the official website of this Court”.

Judgment Reviewed by: Mandira B S.