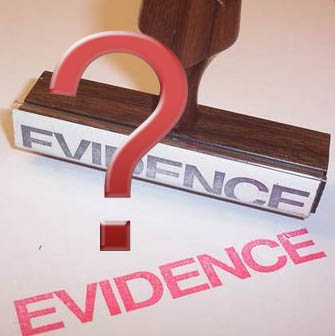 In the matter of Gumansinh @ Lalo @ Raju Bhikhabhai Chauhan Vs. State Of Gujrat  LL 2021 SC 415 the Supreme Court augmented that three circumstances must be met in order for Section 113-A of the Evidence Act to be applicable:

The bench stated that if all three elements are met, a presumption can be drawn against the accused, and if he is unable to rebut the presumption with proof, he can be convicted.

The prosecution’s case against the accused was that his wife committed suicide at her matrimonial home by ingesting poison because she couldn’t stand the constant emotional and physical abuse she was receiving from him and his relatives. This all transpired in a matter of eight months. The accused was found guilty under Indian Penal Code Sections 498A (Cruelty) and 306 (Abettement to Suicide) by the Trial Court. The conviction was upheld by the High Court of the United Kingdom.

The accused argued before the Supreme Court that all of the witnesses are relatives and interested witnesses and that the prosecution examined no independent witness to substantiate the case, making the prosecution case suspect. In this regard, the bench of Justices S. Abdul Nazeer and Krishna Murari remarked that the close relatives’/interested witness’s evidential value is not likely to be dismissed on the basis of being a deceased relative. The Court stated,

“Most often the offence of subjecting the married woman to cruelty is committed within the boundaries of the house which in itself diminishes the chances of availability of any independent witness and even if an independent witness is available whether he or she would be willing to be a witness in the case is also a big question because normally no independent or unconnected person would prefer to become a witness for a number of reasons. There is nothing unnatural for a victim of domestic cruelty to share her trauma with her parents, brothers and sisters and other such close relatives. The evidentiary value of the close relatives/interested witness is not liable to be rejected on the ground of being a relative of the deceased. Law does not disqualify the relatives from being produced as a witness though they may be an interested witness.”

The Court used Section 4 of the Evidence Act’s meaning of “shall presume” and held,

“The above definition of the words ‘may presume’ makes it clear that whenever the act provides that the Court may presume a fact, the said fact is to be regarded as proved, unless and until it is disproved.”