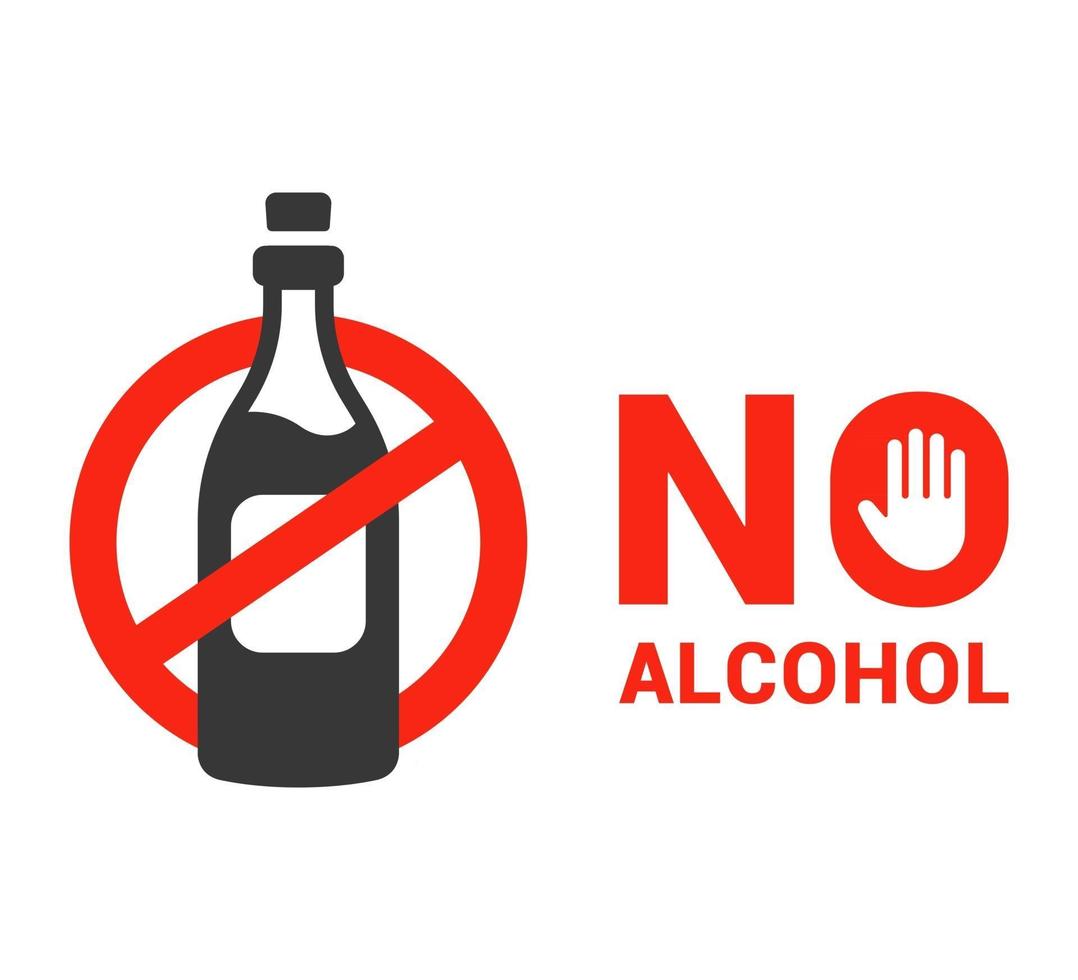 The petitioner was taken into custody after committing an offense under section 30 of the Bihar Prohibition and Excise Act, 2016, “Penalty for unlawful manufacture, import, export, transport, possession, sale, purchase, distribution, etc. of any intoxicant or liquor”. This present petitioner is in connection with Manigachi PS Case No. 136 of 2020 dated 24.06.2020. In the high court of Judicature at Patna, this judgment was given by honorable Mr. Justice Ahsanuddin Amanullah on the 21st of August 2021 in the case of Shravan Roy @ Sharvan Rai and others versus the state of Bihar criminal miscellaneous No.17457 of 2021, Ms. Aprajita Represented as the advocate for the petitioner, and Ms. Pronoti Singh represented the state of Bihar as the additional Public Prosecutor, the proceedings of the court were held via video conference.

The following are the facts of the case, the police in Bihar on prior information found out the petitioner and others were dealing with liquor, and hence they visited the spot and when the accused people saw the police approaching, they ran away leaving behind two motorcycles and one person was caught in the process and the police recovered liquor from the petitioner from various places including his hut.

The counsel representing the petitioner held the recovery of the liquor was made about 500 meters away from his home and he was absent during the time the police sized the liquor the petitioner was elsewhere with his wife at the primary Health Centre, as his wife was giving birth and therefore the petitioner has no connection with regard to the recovered liquor, further, the counsel held that the co-accused, in this case, one Mr. Suraj Kumar Ray has been granted the anticipatory bail by the courts in the order passes on 25.06.2021 in Criminal  Miscellaneous No. 17100 of 2021

The additional public prosecutor brought to light that this petition under Section 438 of the Code of Criminal Procedure, 1973 cannot be maintainable due to bar of Section 76(2) of the Bihar prohibition excise act, 2016, “Notwithstanding anything mentioned in Section-438 of Code of Criminal Procedure, 1973  shall apply in relation to any case involving the arrest of any person on an accusation of having committed an offense under this Act.” Since the recovery of the liquor was made in the premises of the petitioner which is his hut and therefore it is considered an offense under the Bihar prohibition excise act 2016, and regarding granting anticipatory bail for the co-accused Mr. Suraj Kumar Ray was because there was no liquor recovered from his premises and henceforth was granted bail however the scenario is different with the petitioner and must be held liable for the same.

The court concluded that “Having considered the facts and circumstances of the case and submissions of learned counsel for the parties, the Court finds substance in the contention of learned APP. Once the recovery is from the premises owned by the petitioner, prima facie an offense is made out under the Act and, thus, the bar of Section 76(2) of the Act would apply. Accordingly, the petition stands dismissed as not maintainable.”