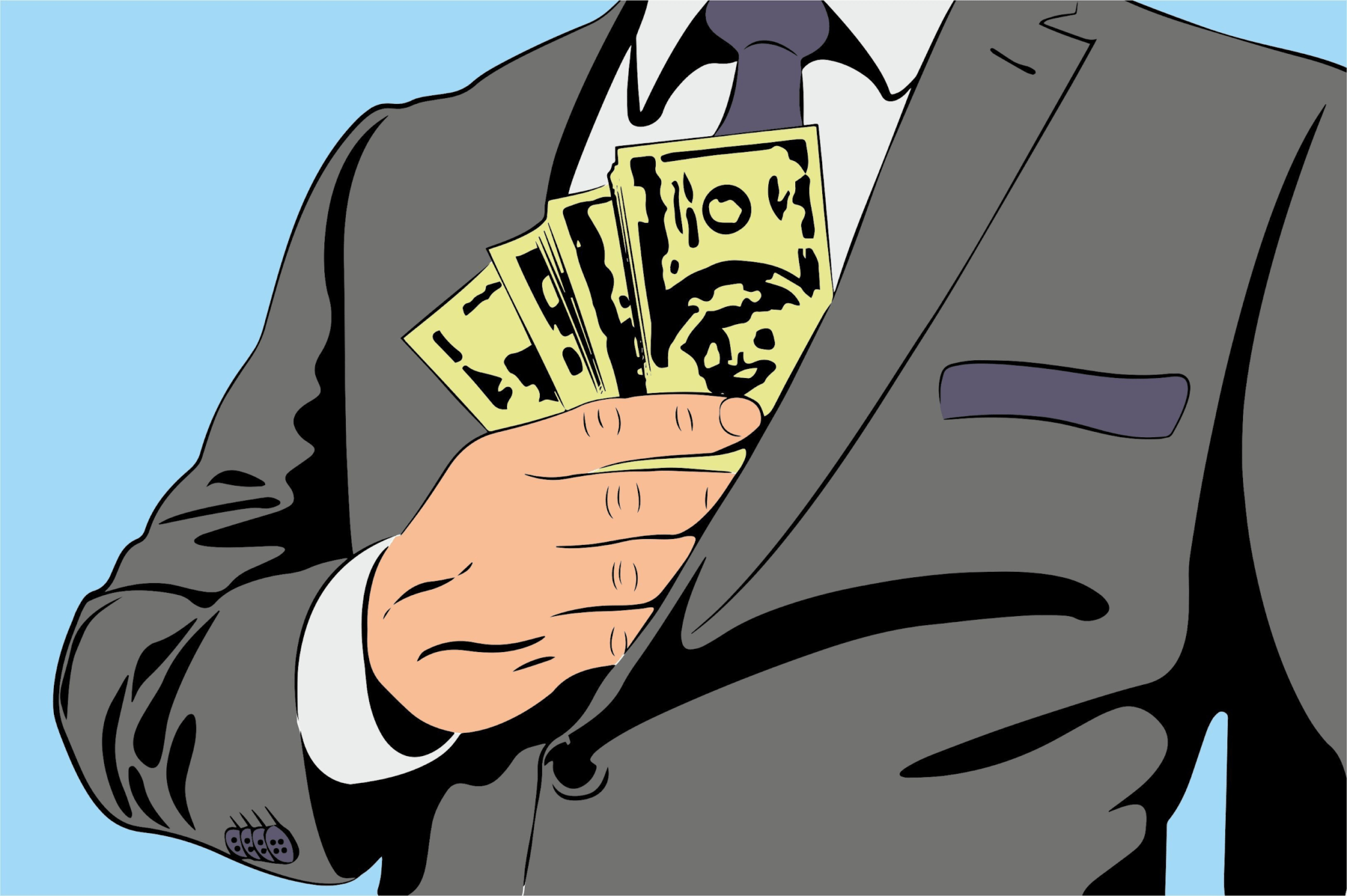 A Public Interest Litigation (PIL) is a petition that can be filed by any member of the public for any matter of public interest, for redress of public wrong or injury. A Writ Petition may be filed by an aggrieved person(s) to seek legal remedies for violation of fundamental rights. In context of Civil Appeal No. of 2021(Arising out of SLP (Civil) No.13683 of 2018) Multitask Solutions versus Zilla Parishad Washim & Ors. The judgment was passed by A.S.Bopanna.J. The appellant herein is assailing the order dated 24.02.2018 passed by the High Court of Judicature at Bombay, Nagpur Bench in Writ Petition No.4789 of 2014. Through the said order, the High Court has directed the State of Maharashtra and the Chief Executive Officer of Zilla Parishad, Washim to initiate steps to recover all amounts paid to the appellant herein. Further, direction is also issued to file appropriate police complaints in the matter.

The writ petition in which the impugned order was passed is considered as a petition in public interest. The brief facts of the case are as follows: The Zilla Parishad Washim had issued an e-tender notice for purchase of E-learning kits, the notification inviting tender was finally published afresh on 13.07.2014 both on website as well as in local newspaper. The four tenderers participated in the tender process. The appellant was awarded the supply order dated 19.08.2014 for supplying e-learning kits to 22 Zilla Parishad schools as his financial bid was the lowest.

The respondent herein claiming to be aggrieved by the tender process filed the writ petition before the Bombay High Court. But, the High Court order dated 06.04.2015 did not see any reason to entertain the writ petition because several disputed questions of fact arise for consideration and work order was already implemented. The High Court then gave the opinion that there was a prima-facie case to conduct inquiry into the handling of matter by the then CEO of Zilla Parishad, Mr. Ruchesh Jaivanshi. When the writ petition was listed before the court as well as then CEO Mr. Ruchesh Jaivanshi submitted his report, the High Court assumed the foul play and has abruptly arrived at the conclusion that the State Government and the CEO of Zilla Parishad, Washim are to proceed in the matter as per law and initiate steps to recover all amount paid to the appellant herein and further directed the filing of police complaints.

(i) It relates to the manner in which the funds have been utilised by the Zilla Parishad, Washim

(iii) The report refers to comparative statement of the purchase of E-learning kits by the various Zilla Parishads and the price at which it was procured.

Observations have been made in the inquiry report indicating that the Zilla Parishad had not appropriately dealt with the funds which had been allotted for other purposes but had diverted the same for purchase of E-learning kits, that is an aspect for which the appellant cannot be faulted.

The judgment framed is, “the statement contained in the inquiry report relating to the purchase made by the various Zilla Parishads, there is no clear finding in the report as towhether the payment of the price as quoted by the appellant isjustified or if it is exorbitant and whether over quoted amountis approved. Be that as it may, the supply of Elearning kits being of different types, the further details relating to the configuration; the features; the brand and such other technical details are necessary to compare the different sets of devices supplied which is not an exercise that can be done in a proceeding of the present nature, but it is left to the official respondents to look into that aspect. The appeal is accordingly allowed subject to the above observations. There shall be no order as to costs. Pending applications, if any, shall stand disposed of.”