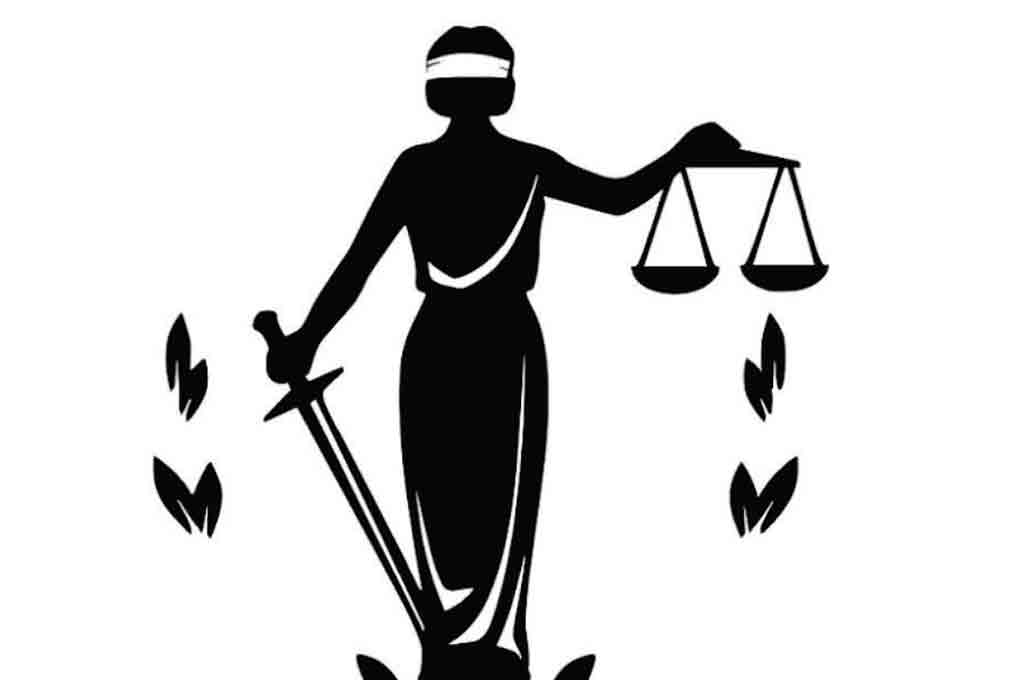 Rights cannot be enforced after an unreasonably long delay has taken place and merely having filed repeated representation would not serve as grounds to extend the time period to file the writ petition, this was held by a two member bench of the High Court of Delhi consisting of Justice Manmohan and Justice Navin Chawla in the case of Mrs Birmati v Union of India & Another [W.P.(C) 8457/2021 & CM Appl. 26191/2021] on 16th August 2021.

The petitioner, Mrs Birmati is the widow of the late Ct Dvr Jagbir Singh who was a constable in the CRPF. However prior to his death, the petitioner’s husband had been declared a deserter by the CRPF in July 1993 and subsequently dismissed from service in absentia. Following the petitioner’s husband’s death, the petitioner sent a request to respondents to grant her compassionate allowances and also filed a writ petition seeking family pension. On the 5th of October 2015, the aforesaid writ petition was dismissed as withdrawn with liberty to the petitioner to approach the residents with a representation for compassionate allowance or pension. The petitioner’s main contentions were that she suffered from deteriorating health conditions and desperately needed the money which ought to be granted to her considering how long her husband served the CRPF before being declared a deserter.

The counsel representing the respondents cited the case of Chairman/Managing Director, U.P. Power Corporation Ltd. & Ors. v Ram Gopal [2020 SCC OnLine SC], where the Supreme Court of India stated that delay defeats equity and law would favour the vigilant instead of the indolent. It was added that even in cases where limitation did not legally apply, rights cannot be enforced after an unreasonable amount of time had already lapsed. Additionally it was pointed out by the respondents counsel that no medical documents had been submitted or placed on record which indicated that the petitioner was suffering from prolonged illness or deteriorating health and that most importantly the petitioner’s husband had been a deserter and absent from service since 1993. In the light of these submissions, the respondents submitted that the petitioner was not entitled to any form of pension or allowance.

The High Court bench came to the conclusion that “It has also been repeatedly held by the Supreme Court that repeated representations by the petitioner would not extend the time period to file the writ petition. Consequently, this Court is of the view that the petitioner after a lapse of nearly twenty eight years of dismissal of service of her deceased husband cannot ask for family pension and other benefits along with interest. Accordingly, the present writ petition along with pending application is dismissed on the ground of laches”.