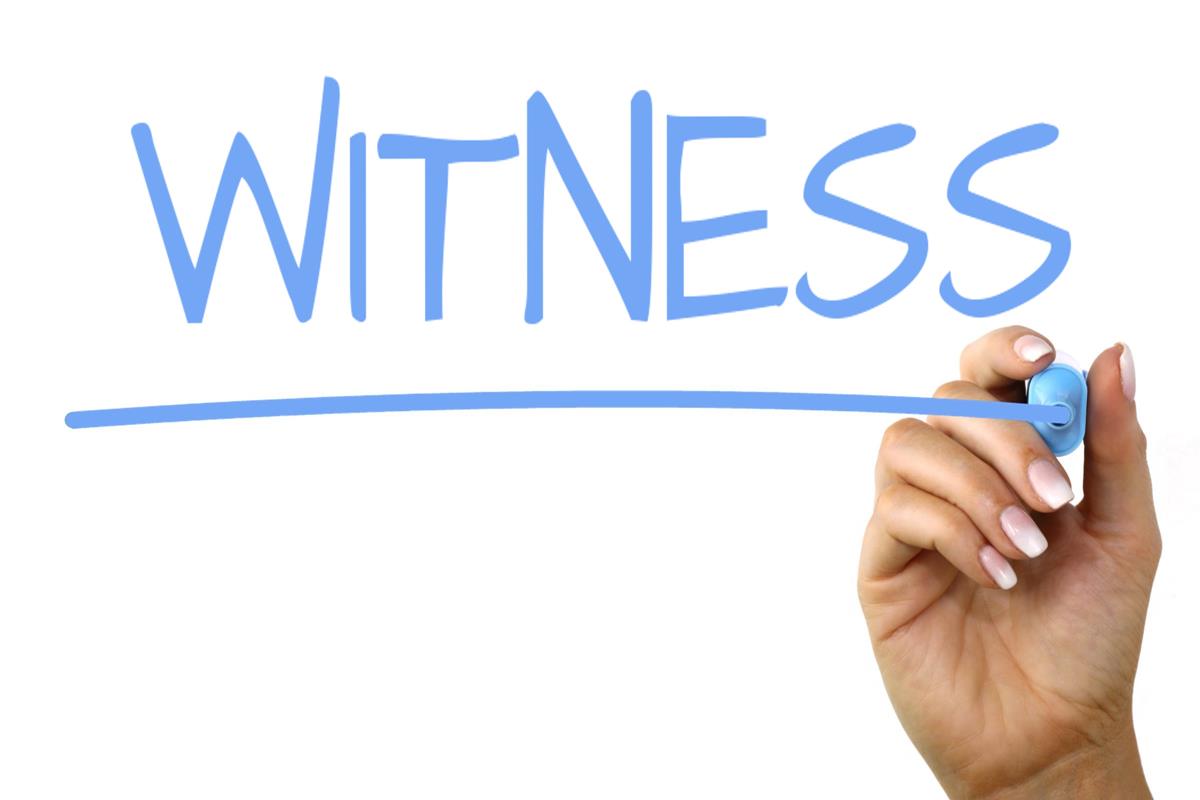 There cannot be a fixed formula that the prosecution has to prove or need not prove that the blood group matches. However, the judicial conscience of the Court should be satisfied both about the recovery and about the origin of the human blood. once the recovery is made in pursuance of a disclosure statement made by the accused, the matching or non-matching of blood groups loses significance. This was held by Hon’ble Justice V. Subramaniam in the case of Madhav Vs. State of Madhya Pradesh [Criminal Appeal No. 852 of 2021] on the 18th of August, 2021 before the Hon’ble Supreme Court at New Delhi.

The brief facts of the case are, on the night of 13.05.2008, at about 22.30 hrs., all the three accused, in furtherance of the common intention of all, attacked one Pappu @ Nand Kishore with a knife and lathis resulting in his death and that, thereafter, with the intention of screening the offenders from legal punishment, Appellant 2 took the victim to the Government Hospital and sent a false information to the Police as though the murderous assault on the victim was committed by two other persons by name Ruia and Kailash. While all the three accused were charged for offences punishable under Section 302 read with Section 34 IPC, Appellant 2 was charged additionally for the offences punishable under Sections 211 and 194 IPC. The prosecution mainly relied upon (i) the purported eye­ witness account of PWs 4, 5, 6, 7 and 9, (ii) the medical evidence regarding the cause of death; and (iii) the recovery of the weapons used for the commission of the offence namely, knife and lathis, from the houses of the accused and the report of the Forensic Sciences Laboratory. The trial court and the high court convicted them for the above-mentioned offences. Challenging their conviction for the offence punishable under Section 302 read with Section 34 of the Indian Penal Code, 1860 and the sentence of life imprisonment, the present appeal has been filed.

The counsel for the appellants argued that the conviction was based entirely upon surmises and that such a conviction is wholly unsustainable in law since the statements of the witnesses were contradictory and there was inconsistency between their testimonies. However, placing reliance upon the seizure of the knife and lathis allegedly used for the commission of the offence, from the houses of the accused under seizure memos and the report received from FSL, it was argued by the learned counsel representing the State that the prosecution had established the guilt of the accused beyond reasonable doubt and that the Sessions Court and the High Court were justified in relying upon the evidence of PW­9 and others. The learned judge heard the submissions of both the parties and observed that IO did not even suspect the role of Ruia and Kailash Yadav in the commission of the crime which remains unexplained. It happens at times that the real culprit lodges the first information against known or unknown persons, to misdirect the investigation of an offence. But, even in such a case, it is only during the course of investigation into the first FIR that the case may take a U­turn. It was also observed that There is nothing on record to show that the blood stains said to have been present in those weapons, matched with the blood of the deceased. Unfortunately, the High Court proceeded on a wrong premise that there was scientific evidence to point to the guilt of the accused, merely because as per Exhibit P­25 (FSL Report), the knife and lathis said to have been seized by the police, contained stains of human blood. The prosecution has not established either through the report of FSL or otherwise, that the blood stains contained in the knife and lathis were that of the deceased.

Therefore, the court allowed the appeals by holding, “In the light of the above, we are clearly of the view that the investigation in this case was carried out by PW­14, not with the intention of unearthing the truth, but for burying the same fathom deep, for extraneous considerations and that it was designed to turn the informant and her family members as the accused and allow the real culprits named in the FIR to escape. Both the Sessions Court as well as the High Court have completely overlooked some of the important admissions made by PWs 9 and 14. They have not even taken into account the normal human conduct. It is unbelievable that A­1, A­2 and A­3 caused the death of A­1’s brother due to the failure of the victim to return an amount of Rs.250/­ due and payable to Ruia (PW­7) and that thereafter, they deliberately named Ruia as the accused. It is equally unbelievable that one of the persons who killed the victim, in the presence of witnesses, took the body of the victim to the hospital in an autorickshaw. The normal human behaviour in such circumstances will be either to flee the place of occurrence or to go to the police station to surrender, except in cases where they are intelligent and seasoned criminals. Neither did happen.”