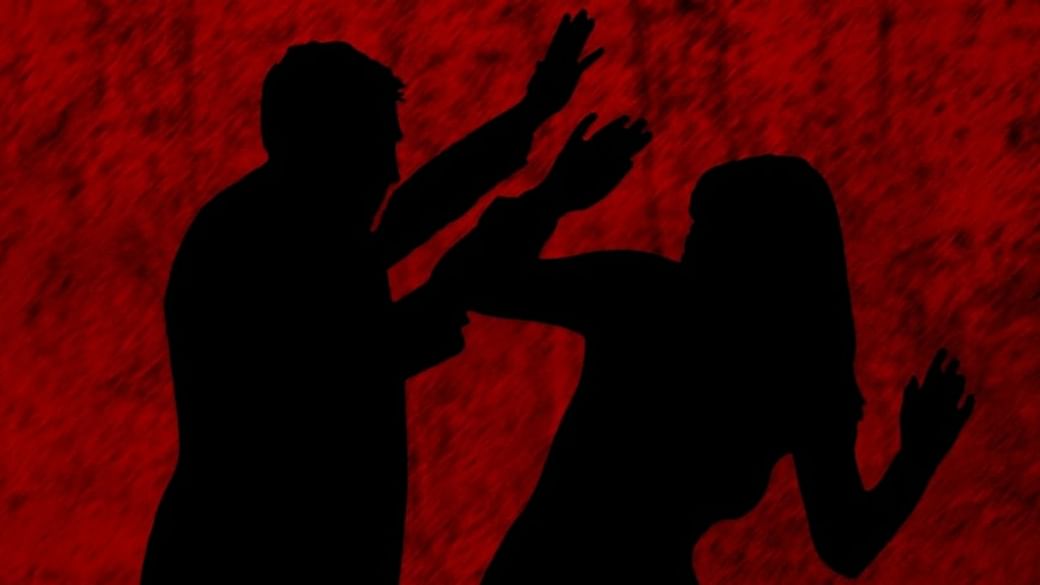 It is relevant to take into account the intention to cause death coupled with a factual scenario wherein there is a lapse of time between the occurrence and the death of the deceased. In the present case, the petitioners who is in custody has filed under sec-439 of CrPC  for bail petitioner for the commission of offence punishable under Section 302 of the I.P.C. A single- judge comprising the justice of S.K. Panigrahi adjudicating the matter of Jugasai Bhatra v. State of Odisha ( BLAPL No.4447 of 2021 ) dealt with the issue of whether the petitioner’s bail application be allowed or not.

As per the facts of the case, the deceased got into an altercation with the petitioner when he went to ask for his wages. The altercation led to a heated fight and due to the sudden provocation, the petitioner pushed the deceased and dealt fist blows to him. The deceased was then taken to his home, where he stayed for the next five days. Later he experienced sudden pain chest on 08.06.2020 and he succumbed to death on his route to hospital.

It was contended by the Petitioners that it cannot be said to have committed an offence under Section 302 of IPC. According the post-mortem report which records that no injury was found on the body of the deceased. In fact, the deceased was an alcoholic due to which his liver was said to be found in a state of cirrhosis. It was argued that the petitioner that the act was done on account of sudden and grave provocation and no motive can be attributed to it. Also, there was a delay of five days between the date of the incident and his death during which time period the deceased was okay considering he or his family members had not thought of seeking any medical help.

The Respondents stated that the release of the petitioner on bail on the ground of seriousness of the allegation.

The court observed that the principles with regard to grant of bail are well settled. According to the Supreme Court, some principles are enumerated were also taken into consideration. It was held that there is no hard and fast rule regarding the grant or refusal of regular bail. Each case has to be considered on the basis of the facts and circumstances of that case. Deprivation of freedom by refusal of bail is of course not for punitive purpose. The petitioner in the case had intended to cause death of the deceased except the injuries due to fall caused the strong push by the petitioner. It was held that ” it relevant to take into account the intention to cause death coupled with a factual scenario wherein there is a lapse of time between the occurrence and the death of the deceased, albeit when posed with a different question. Further, from the perusal of the evidence, in the case on hand, it prima facie shows that there is no premeditation or pre-plan and the petitioner/accused has not taken undue advantage or acted in a cruel or unusual manner and the incident had happened in a heat of passion during a quarrel.”

It was evident from the facts that the death was not instantaneous the deceased died five days after the day of the occurrence. There is also no evidence on record to show that the petitioner had either intention or motive to commit an offence punishable under Section 302 of the I.P.C. This prima facie reveals that there is the remoteness of the injury being the cause of death considering the time lapsed in the meantime.

Hence, this Court hereby directs that the petitioner be released on bail.