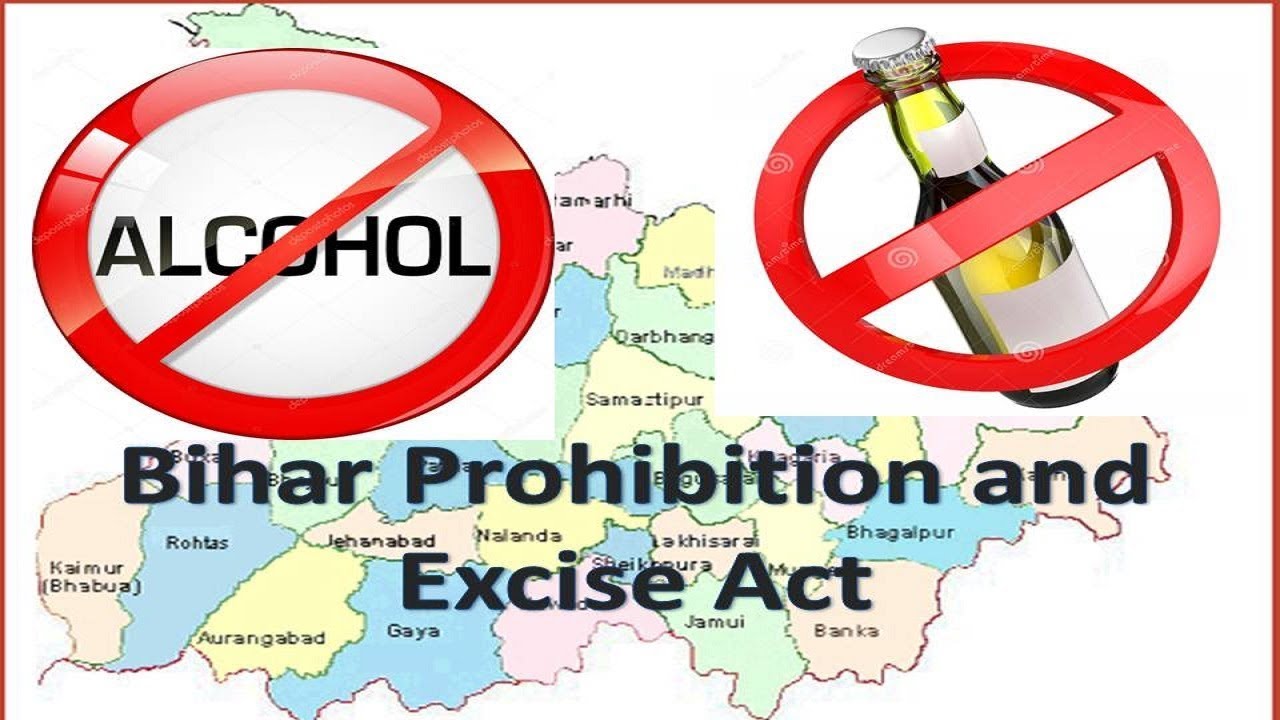 The petitioner was taken into custody and was held behind bars under Sections 414IPC, “Assisting in concealment of stolen property”, section 34 IPC, “Acts done by several persons in furtherance of common intention” and 30(a)(d) of the Bihar Prohibition and Excise Act 2016, “Penalty for unlawful manufacture, import, export, transport, possession, sale, purchase, distribution, etc. of any intoxicant or liquor.” This is in connection with Roghopur (Rustampur OP) PS Case No. 97 of 2020 dated 23.06.2020

This judgment was given in the high court of Judicature at Patna by honorable Mr. Justice Ahsanuddin Amanullah on the 3rd  of August 2021 in the case of Kapleshi Rai @ Kapeshi Rai @ Papleshi Raiand versus the state of Bihar criminal miscellaneous No. 37479 of 2021, Mr. Ravish Represented as the advocate for the petitioner and Mr. Ajit Kumar represented as the additional Public Prosecutor, for the state of Bihar the proceedings of the court were held via video conference.

The following are the facts of the case, the petitioner along with 10 others were accused of dealing in the business of liquor and the police on prior information had visited the venue, the accused ran away on seeing the cops and left behind their two motorcycles, and according to the police, 40 liters of countrymade liquor was recovered by the police from the motorcycle, they also recovered drums used for making country-made liquor which is considered illegal in the state of Bihar

The Additional Public Prosecutor submitted that during recovery of the liquor, the name of the petitioner was held as one of the persons who fled away from the place, and therefore the accusation was made.

The court concluded that “Any violation of the terms and conditions of the bonds or the undertaking shall lead to cancellation of his bail bonds. The petitioner shall cooperate in the case and be present before the Court on each and every date. Failure to cooperate or being absent on two consecutive dates, without sufficient cause, shall also lead to cancellation of his bail bonds. It shall also be open for the prosecution to bring any violation of the foregoing conditions of bail by the petitioner, to the notice of the Court concerned, which shall take immediate action on the same after giving the opportunity of hearing to the petitioner.”