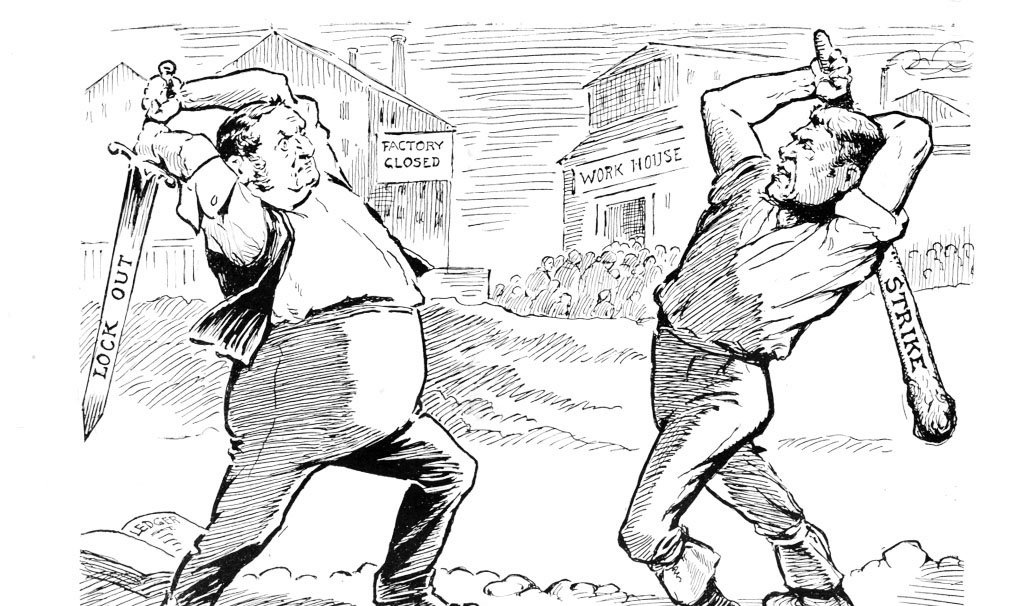 In the present case, the petitioners have prayed to set aside the order of the Government of Odisha, Labour and E.S.I. Department u/s-12(5) & sec-10(1)(c) of the Industrial Disputes Act, 1947.A division bench comprising of Justice S.K. Mishra and Justice B.P. Routray adjudicating the matter of M/s.Everest Homoeo Laboratory v. State of Orissa (WRIT PETITION (CIVIL) No.19482 of 2014) and others dealt with an issue of whether the order should be set aside or not.

The petitioner is a registered partnership under the name of M/s.Everest Homoeo Laboratory at Balasore. The Everest Homoeo Employees Union, a union of workers stated to be an unregistered union, raised certain demands relating to the hiking of wages of the workmen in terms of the Minimum Wages Act. Sri Jayanta Kumar Dey and 13 other workmen submitted the demand to the Assistant Labour Commissioner, Balasore, and in course of action in pursuance to the provisions of the I.D. Act, the conciliation proceeding was initiated. As no consensus has arrived, the failure report dated 19.2.2013 was prepared by the Assistant Labour Officer, Balasore, and was sent for action in terms of Section 12(4) of the I.D. Act. Subsequently, on 6.9.2013, a revised report was prepared and was sent. Basing on the same, the reference dated 5.7.2014 was made and referred for adjudication to the Presiding Officer, Labour Court, Balasore.

It was challenged by submitting that the same is complete non-application of mind and lacking subjective satisfaction of the authority. The Petitioner submitted that neither any industrial dispute was existing nor subsisting on the date of reference as the Petitioner was regularly paying the dues and wages to its workmen as per their claim under the law. It is further contended that only six workmen were working in Petitioner’s firm on the date of reference and there were eight workmen only on the date of submission of conciliation failure report. The workman, namely, Sri Jayanta Kumar Dey has been superannuated in the year 2012 and Sk. Sahanwaz Ahamad was also not a workman of the Petitioner’s firm. It is thus urged that the point of reference is an outcome of total non-application of mind and the satisfaction of State Government in making the point of reference is misconceived.

The Petitioner has not arrayed the workmen as Opposite Parties in the present writ petition. It seeks that the workmen have entered their appearance. Along with their intervention application, they have produced a copy of the statement of claim made by them before the Presiding Office, Labour Court, Balasore.

The respondents submitted that the non-existence of any industrial dispute on the date of reference as contended by the Petitioner is totally incorrect on facts and such contention of the Petitioner before this Court in the writ petition is not tenable in the eye of law. The failure reports dated 19.2.2013 and 6.9.2013 are clearly manifesting the dispute between the workmen and management. It is further submitted that the revised failure report dated 6.9.2013 is in continuation of the earlier report dated 19.2.2013, which necessitated due to some clerical mistakes.

The court observed that when the dispute is clear regarding payment of appropriate wages to the workmen from a specified date, the scope of challenge by the Petitioner seems unsustainable. The contentions of the Petitioners that only 6 workmen were there in employment as compared to 14 workmen, who have raised the demand, is without any basis. It is for the reason that the Petitioner has not substantiated his stand in this regard nor has stated the detailed position of workmen in his firm either on the date of inception or on the date of conciliation or on the date of reference. Such contention has been made only to dilute the dispute. The claim of refund of wages by the workmen relating to their period of duty will subsist even after their superannuation or disengagement. Also, The subsequent failure report of conciliation also cannot be faulted with as the same is for correction of a clerical mistake in the earlier report.