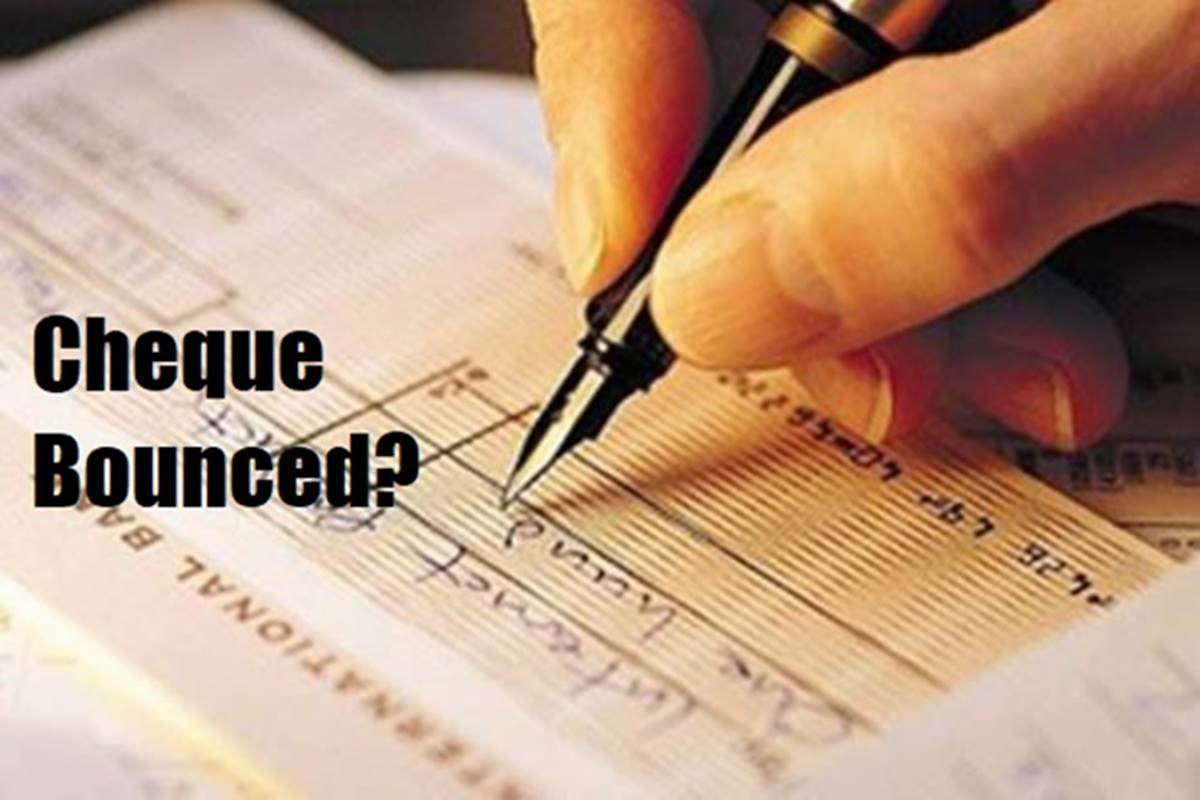 The petitioner was arrested under Sections 406 Indian penal code, “Punishment for criminal breach of trust”, section  420 IPC, “Cheating and dishonestly inducing delivery of property” and 138 of the Negotiable Instruments Act, 1881 “Dishonour of a cheque for insufficiency, etc., of funds in the account”. This is in connection with Brahampur PS Case No. 153 of 2020 dated 19.03.2020.

This judgment was given in the high court of judicature at Patna by honorable Mr. Justice Ahsanuddin Amanullah on the 29th of July 2021 in the case of Raj Kishor versus the state of Bihar criminal miscellaneous No. 34543 of 2020, Dr. Anjani represented as the advocate for the petitioner and Mr. Sanjay Kumar represented the state of Bihar as the additional Public Prosecutor, the proceedings of the court were held through video conference.

The following are the facts of the case The petitioner was accused of taking Rs. 1,80,000 in the form of a cheque for his mother’s treatment but the same bounced and the money was never returned. The counsel for the petitioner held that due to some personal difficulty faced by the petitioner because of heavy expenses which were incurred on the medical treatment for his mother and therefore he wasn’t able to return the money and was however now ready to repay.

The same proposal was made by the petitioner and was accepted by the informant according to the order dated 13.04.2021, the petitioner had agreed to transfer the amount by 20th April 2021. Due to carious hindrances, the money could not be transferred in time and after indulgence, the total amount of Rs 1,80,000 has now been paid to the informant. The counsel for the informant does not hold any dispute regarding the same and submitted that the informant received the money and redressed her grievance and she shall not be pressing the case filed by her in the Court.

The court held that “After hearing the facts of the case the Court is inclined to grant pre-arrest bail to the petitioner. Accordingly, in the event of arrest or surrender before the Court below within six weeks from today, the petitioner is released on bail upon furnishing bail bonds of Rs. 25,000/- (twenty-five thousand) with two sureties of the like amount each to the satisfaction of the learned Judicial Magistrate, Buxar in Brahampur PS Case No. 153 of 2020, subject to the conditions laid down in Section 438(2) of the Code of Criminal Procedure, 1973 “(i) that one of the bailors shall be a close relative of the petitioner and (ii) that the petitioner shall co-operate with the police/prosecution and the Court. “

The court concluded that “Failure to co-operate shall lead to cancellation of his bail bonds.  It shall also be open for the prosecution to bring any violation of the foregoing conditions of bail by the petitioner, to the notice of the Court concerned, which shall take immediate action on the same after giving the opportunity of hearing to the petitioner.  The petition stands disposed of in the aforementioned terms.”