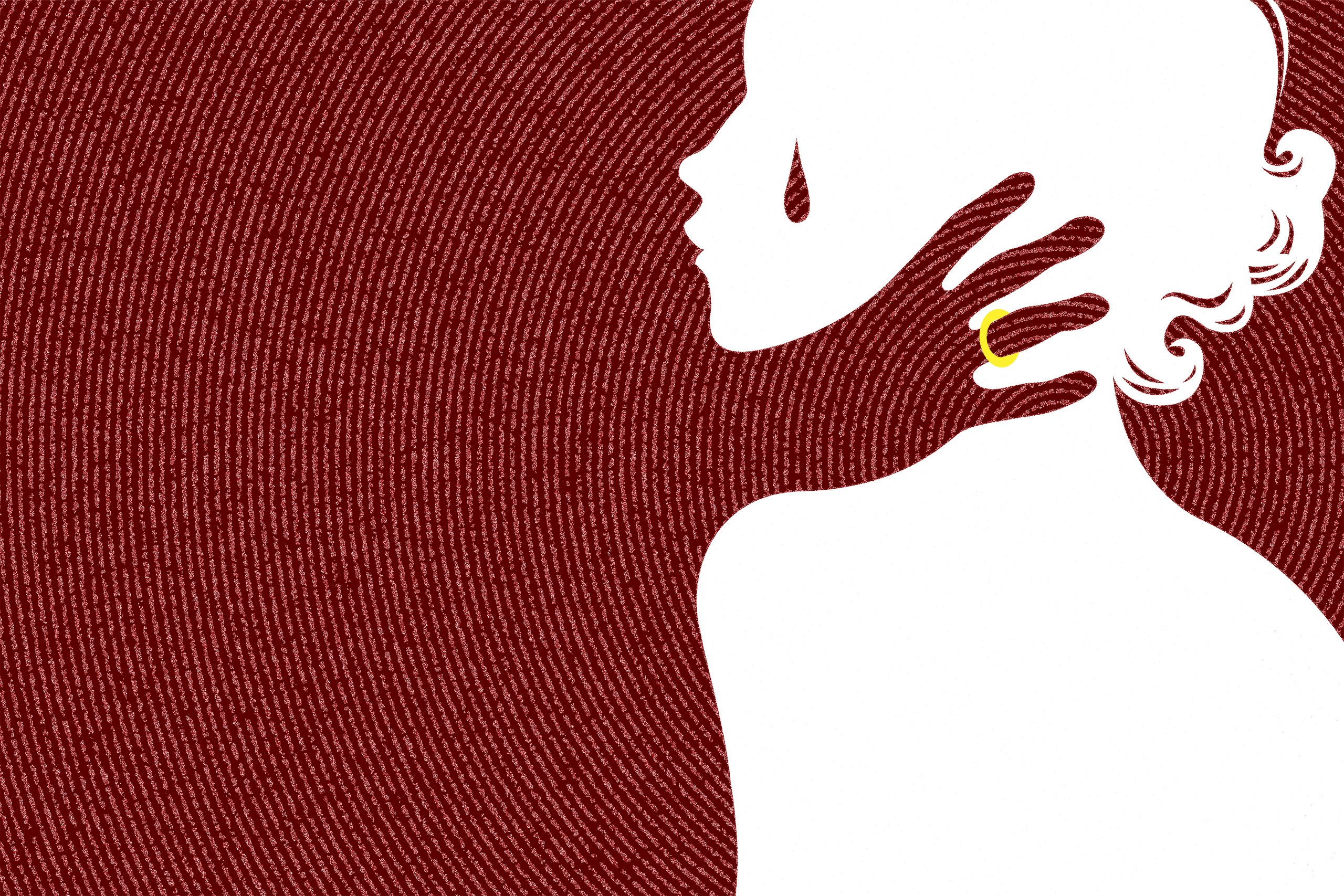 Marriage – the sanctity of the ceremony is beautifully preserved and protected by our country, however it should not turn into one’s prison of torture. This was held in the landmark judgment passed by a two-bench judge comprising HON’BLE Justice A Muhamed Mustaque and Justice Kauser Edappagath, in the matter of Mr X   V. Mrs Y (APPEAL NO. 179 OF 2015) dealt with an issue where the petitioner filed seeking a divorce from her husband on grounds of harassment and cruelty  and sought the dismissal of her husband’s petition for the restitution of conjugal rights.

In February 1995, The couple were married in an arranged marriage and currently have two children. The woman submitted in her petition that her husband was a doctor but he never practiced his occupation. He had instead involved himself in the real estate business and construction. However, he wasn’t having any success with it. The woman told the court that at the time of marriage, she had to give 501 gold sovereigns as dowry along with a car and a flat, yet still he kept harassing her and kept demanding for more money from her. The woman told the court that her father, who was a businessman, gave her husband Rs 77 lakh at different occasions, and the gold given to her husband by her family was also pocketed by him.

The High Court noted the family court’s findings in 2014, that the husband was treating the woman as a “money-minting machine” and that she “tolerated harassment for the sake of marriage,” and chose to file a petition for divorce “when harassment and cruelty reached a level beyond toleration.” The family court had found that the man’s “unsubstantiated imputation” of the woman having an extra-marital affair amounts to cruelty.

After hearing both the parties The hon’ble Kerala High court held that ‘Husband’s act and conduct constituted mental cruelty’ and “This, coupled with the fact of constant harassment demanding money, has caused mental pain, agony and suffering to her. We have no hesitation in holding that the act and conduct on the side of the appellant constituted mental cruelty”. It also stated that “Treating wife’s body as something owing to husband and committing sexual act against her will is nothing but marital rape,” and that “privacy is an invaluable right and since marital privacy is intimately and intrinsically connected to an individual’s autonomy, any intrusion physical or otherwise into such a space would diminish privacy and this essentially would constitute cruelty”.  The court also added that “Merely for the reason that the law does not recognise marital rape under penal law, it does not inhibit the court from recognizing the same as a form of cruelty to grant divorce. We, therefore, are of the view that marital rape is a good ground to claim divorce,” “Paternalistic intervention through legislation must be limited to help and aid parties in taking a decision for their own good. Therefore, the framework of divorce law must be with an objective to help individuals to take a decision on their own affairs. This framework must promote a platform at different levels to enable individuals to exercise free choice.”